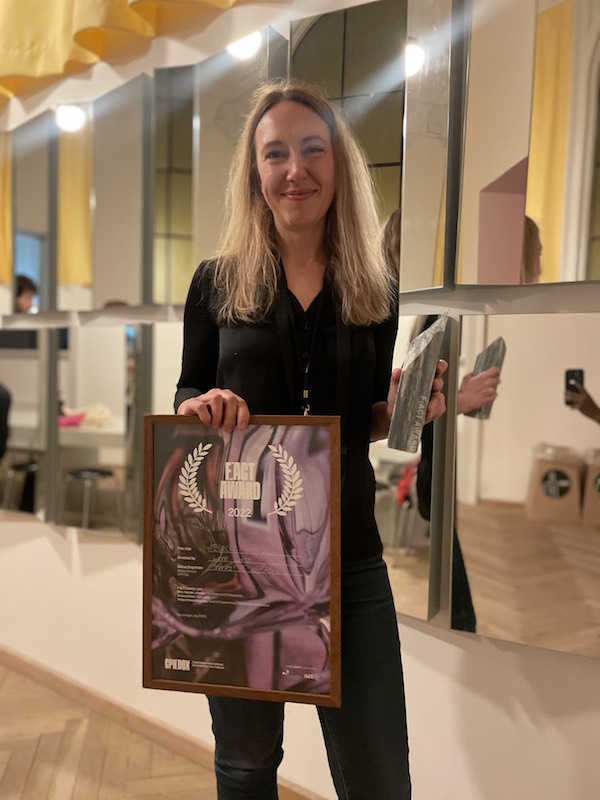 The F:ACT AWARD goes to
BLACK MAMBAS by Lena Karbe.

“A seemingly simple story that quietly reveals its complex layers, BLACK MAMBAS touches upon a multitude of themes, acknowledging but also defying stereotypes. In an ideologically charged landscape we get to experience the struggles and empowerment of young women against the persisting power structures, within the frame of race, family dynamics and the tight grip of colonialism that refuses to let go.
With brilliant cinematography and an intimate eye for nuance we get to experience what sacrifices it takes for a woman to feed a family– we partake in the dream of becoming a decolonized body. The F:ACT AWARD goes to BLACK MAMBAS by Lena Karbe.”

The NEXT:WAVE AWARD goes to KASH KASH – WITHOUT FEATHERS WE CAN'T LIVE by Lea Najjar.
“From a tiny anecdote this film expands its cinematic universe and unveils the disillusionment of an entire city – an entire country. From the opening scene’s claustrophobic setting, to the final wide eye of an artificial pigeon, witnessing the place it took flight from. We, the jury, wish to give this year’s Next:Wave Award to a piece of delicate yet vigorous cinema: ‘Kash Kash – Without Feathers We Can’t Live’”

* The Danish/German co-production INTO THE ICE by Lars Henrik Ostenfeld has been selected as the opening film at this year’s CPH:DOX. It will furthermore compete in the festival’s main competition DOX:AWARD. The world premiere on 21 March 2022 will be held in Copenhagen. 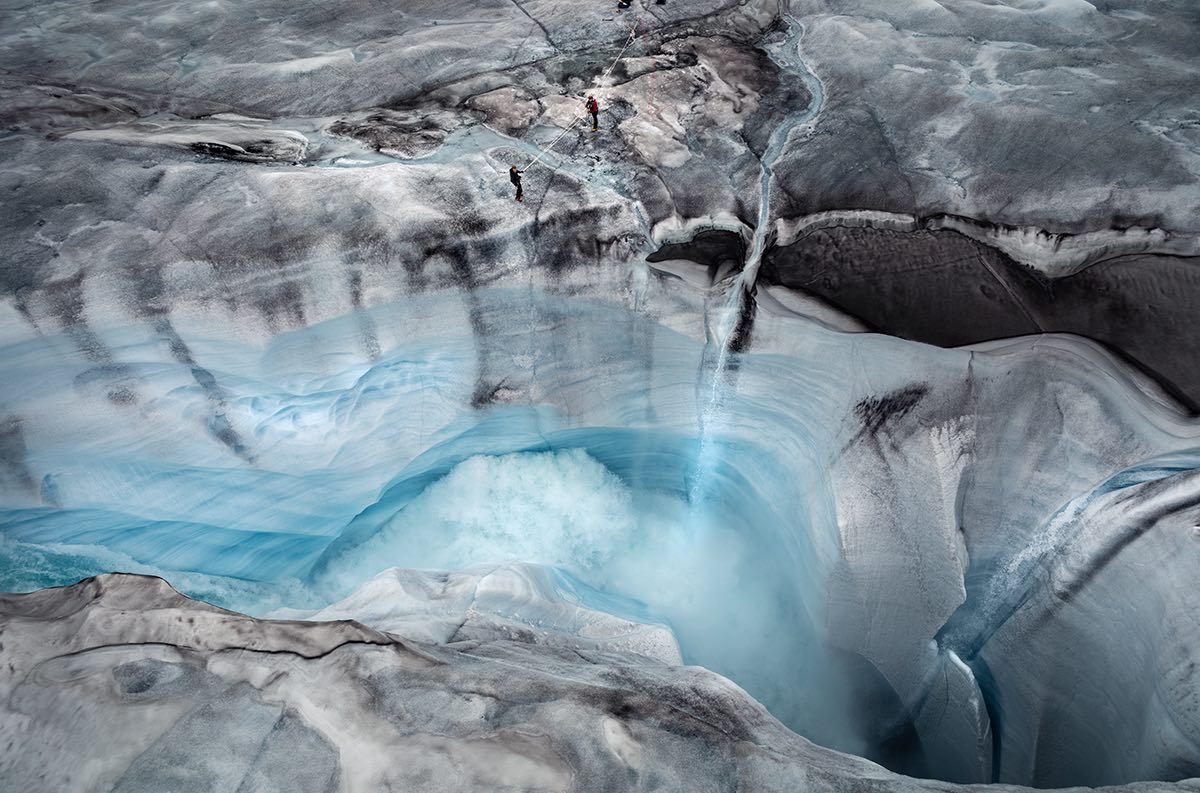 In 2022, CPH:DOX’s industry events will take place both physically in Copenhagen and online. These events include financing and co-production event CPH:FORUM, the CPH:CONFERENCE and an INTER:ACTIVE Symposium. The industry programme runs under the banner BUSINESS AS UNUSAL between 28 March and 1 April in 2022.
CPH:MARKET is a curated on-demand screening platform that reflects CPH:DOX’s commitment to visually and artistically strong documentary films. It offers professionals an access to the extensive line-up of +150 documentary titles selected for CPH:DOX 2022, and features the line-up of the five competitions – DOX:AWARD, NEW:VISION AWARD, F:ACT AWARD, NORDIC:DOX AWARD, and NEXT:WAVE AWARD – as well all special programmes. Primarily targeted to international TV buyers, sales agents, festivals, curators, journalists and distribution companies, the on-demand screening market is open to all accredited professionals. The titles are available from March 23 until 30 days after the festival May 3, 2022.
For more information please visit the website CPH:DOX for professionals !