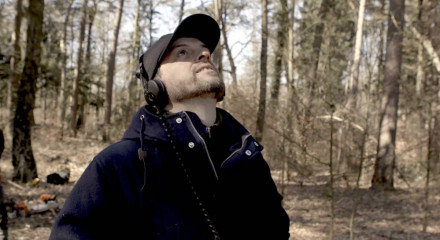 SYMPHONY OF NOISE takes the vi... 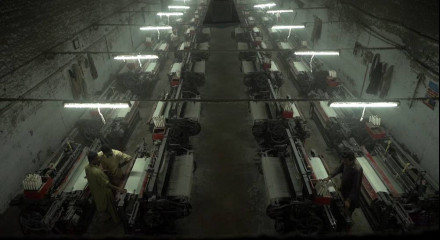 A textile factory fire in Kara... 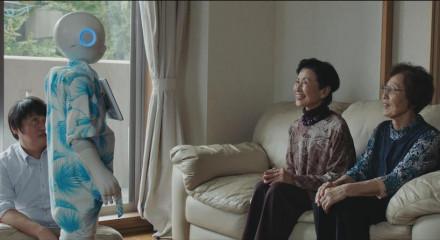 The robots are at our doorstep... 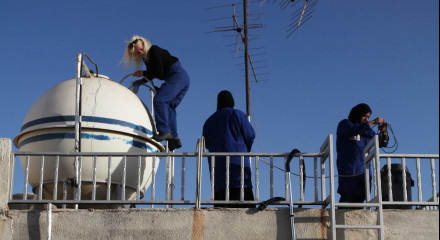 Aishe, after losing her husban... 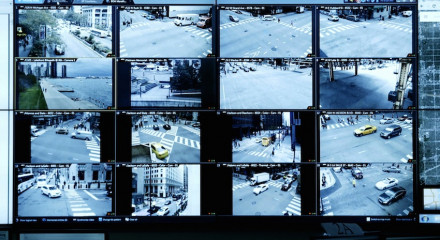 To predict a future crime scen... 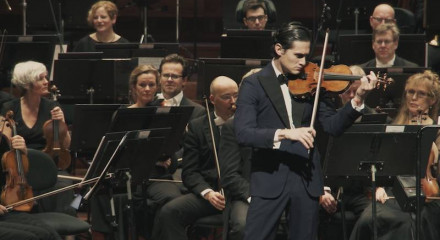 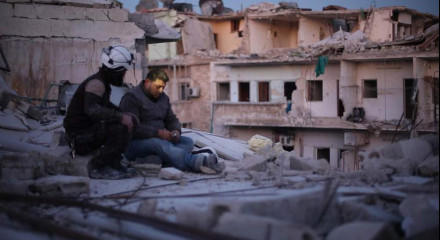 The White Helmets are struggli...

The imagination to eat insects... 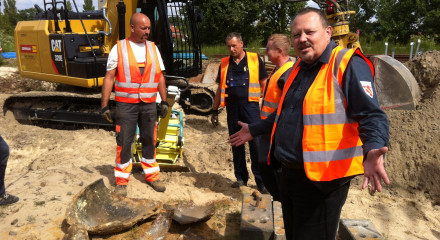 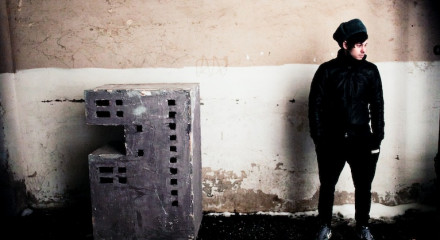 Fantastic buildings of the Rus... 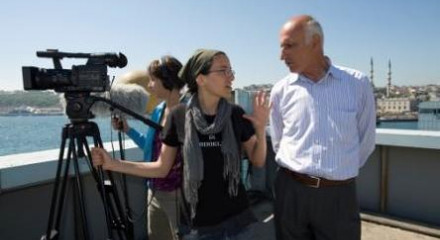 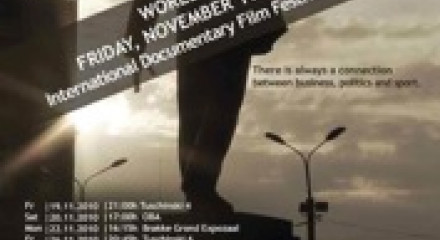 Donetsk is the coal-mining are... 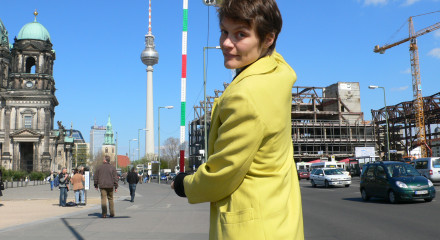 Being confronted with the fini... 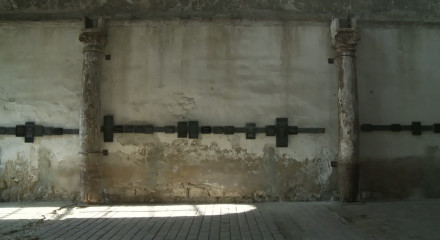 In a small church in Halbersta... 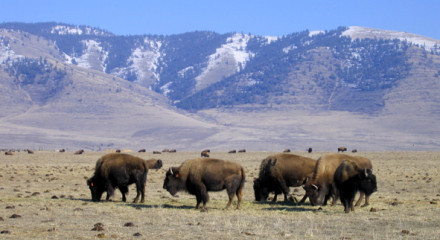 Since 2002 we have produced award-winning documentaries for TV and cinema.

Our themes center around traditions and change, we are deeply rooted in pop-culture and we love films that feature new ways of storytelling. We love to laugh and we believe that documentary films can and should entertain. Our films are out there to move people, to leave a mark and make their audience think and talk about what they watched.
We work with young talents, experienced directors and freelance producers touching most different facets of reality. We focus on creative documentaries as well as on serial docu-formats for TV, and on films that cross the genre between documentary and fiction.

Since 2007, we have also written and produced high quality image- and industry films (also for the web), educational films, film-EPKs, as well as commercials and TV-design/On Air-elements.