The 62nd edition of DOK Leipzig will open with the world premiere of director Marcus Vetter’s documentary THE FORUM. Vetter and producer Christian Beetz are the first in the fifty-year history of the World Economic Forum (WEF) in Davos to succeed in sending an independent film team behind the scenes of this international gathering. As the film follows 81-year-old Klaus Schwab, founder and chairman of the WEF, over the course of a year, the global agenda includes such challenges as climate change, Brexit, the destruction of the Amazon rainforest, the rise of populism, and trade tensions between the United States and China.

For all the other winners of the international competition cklick here! 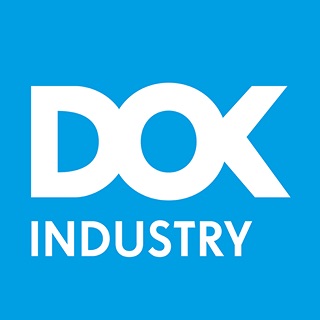 DOK CO-PRO MARKET Celebrating its 15th edition this year, DOK Co-Pro Market features 35 projects linked to a record 40 countries. We are very excited to welcome each team to Leipzig to participate in more than 900 meetings with decision makers and other co-financiers as well as more than 60 professionals attending without projects or as part of a delegation. In addition to the individual meetings, the DOK Side Bar Programme provides informal information sessions with international experts to share our knowledge with these professionals attending the market without a project.
As usual, the DOK Co-Pro Market strives to invite new decision makers to widen the networks for all those who participate, and of course to gaze into the documentary crystal ball to see future paths towards sustainability and equality. 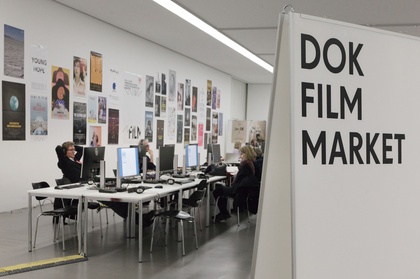 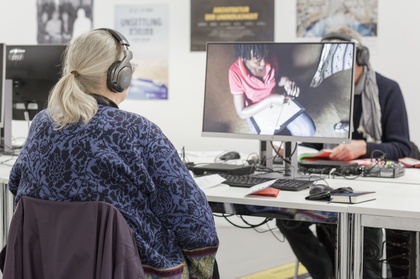 DOC FILM MARKET  The festival’s video library – DOK Film Market – offers professionals who hold a DOK Film Market accreditation the opportunity to view all the documentary and animated films from the festival’s Official Selection independently of scheduled screenings. Additionally, we showcase around 100 new and outstanding documentaries with international appeal. These come recommended by the DOK Leipzig Selection Committee or are submitted by renowned world sales companies and our international partners, the Croatian Audiovisual Centre, East Silver & Institute of Documentary Film, Krakow Film Foundation & Polish Docs, Taiwan Docs, and Visions du Réel & Swiss Films. All presented films have been produced in the course of the past year. DOK Film Market pass holders are welcome to book one of the twenty viewing booths in advance via email to: film-market@dok-leipzig.de or at the DOK Film Market counter on the Basement Floor of the Festival Centre. The video library is also available online via our website throughout the festival week and for an additional six months after the conclusion of the festival. 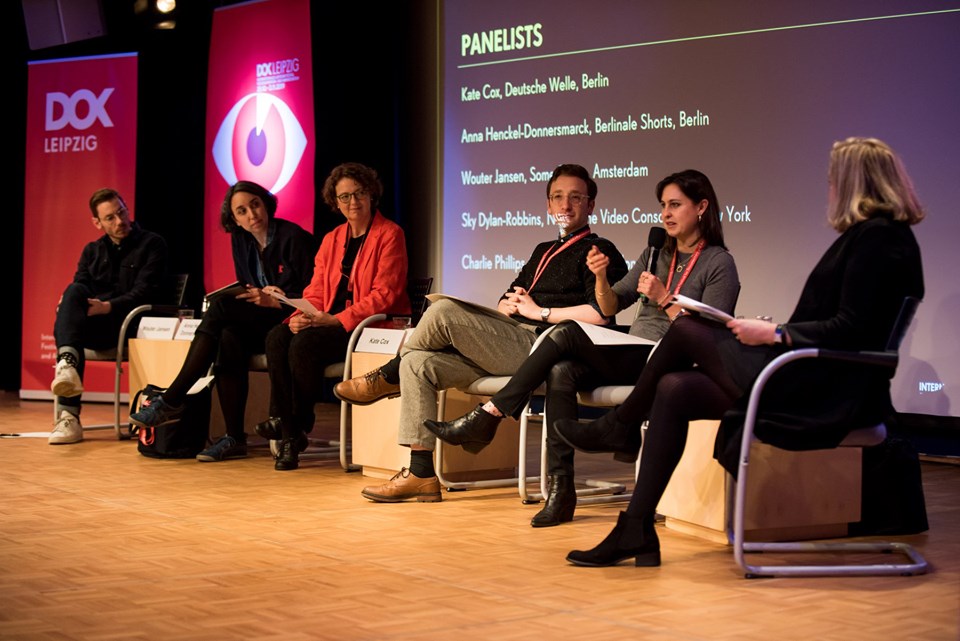 DOK SHORT N’ SWEET is back for its third edition this year. Ten new short films will have just three minutes to pitch to a panel of experts. Among them two by authors from Germany, such as LOVE AND MARRIAGE by Claudia Sárkány and DIANE by Naama Heimann & Bela Bulgakova.
The experts this year come from online platforms, major newspapers, A-List film festivals and distribution companies all focused on short-form documentary content. More information... 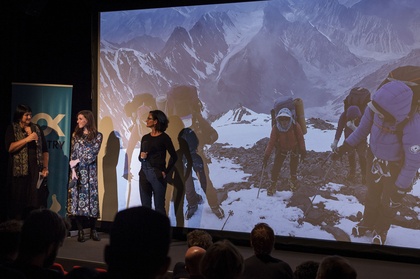 DOK PREVIEW GERMANY   In cooperation with German Films and AG DOK, DOK Leipzig is happy to again present seven new and unusual German creative documentaries ready for international circulation. Each film has a unique and ambitious style and our charming moderators Simone Baumann and Tanja Georgieva, together with the film teams, will give you a sneak peek into new titles ready for your slots, slates and festivals. Stay for a drink and a snack at the end of the presentation, as the unofficial kickoff for the 62nd edition of DOK Leipzig.
Mon Oct 28, 2019,  15:30–17:00, Leipziger Pfeffermühle 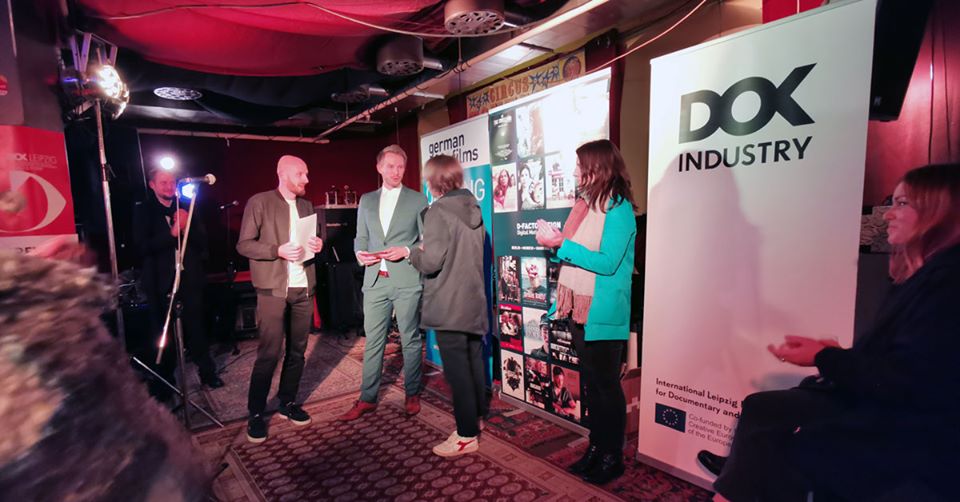 The DFM Work-in-Progress Prize [valued at 10,000€] goes to WHO OWNS MY COUNTRY by Christoph Eder. Congratulations! The prize by D-Facto Motion is awarded to a DOK Preview Germany project for the first time this year. In WHO OWNS MY VILLAGE, Cristoph Eder returns to the village where he was born, on the shores of the Baltic, with the curious eyes of a child from years gone by. He watches the inhabitants awaken from their political lethargy and battle for the fate of the popular tourist destination.
DOK Preview highlights outstanding works-in-progress, offering a small glimpse of excellent new creative documentaries looking for festival premieres, gap financing and distribution partners.

Will DOCS as VOD - survive in the shadow of the big portals?

All those who ask themselves: "How can I evaluate my films online in the future?"
Save the date
AG DOK: DOK als VOD
Tuesday, October 29, 2 a.m
Zeitgeschichtliches Forum
Grimmaische Str. 6. Leipzig
Members of AG DOK and accredited guests welcome

Will DOCS as VOD - survive in the shadow of the big portals?
Our documentary films compete with countless other offers for the viewer's media budget. In doing so, we must assert ourselves against public media libraries and illegal download sites, as well as compete with the globally positioned companies and portals such as Youtube, Netflix, Amazon - and coming up Disney & Apple.

• Is there economic survival in the niche?
• What could promising strategies look like?
• Do subscription models (SVOD) for documentaries work?
• Do boutique offers with individual downloads or rentals (TVOD) pay off?
• Or is the solution in your own Vimeo account or in a digital film file in a drop box that can be activated on request?
• Is it a mixture of everything?
• Or none of it?
• "If you can't beat them - join them!" also applies to documentary filmmakers? 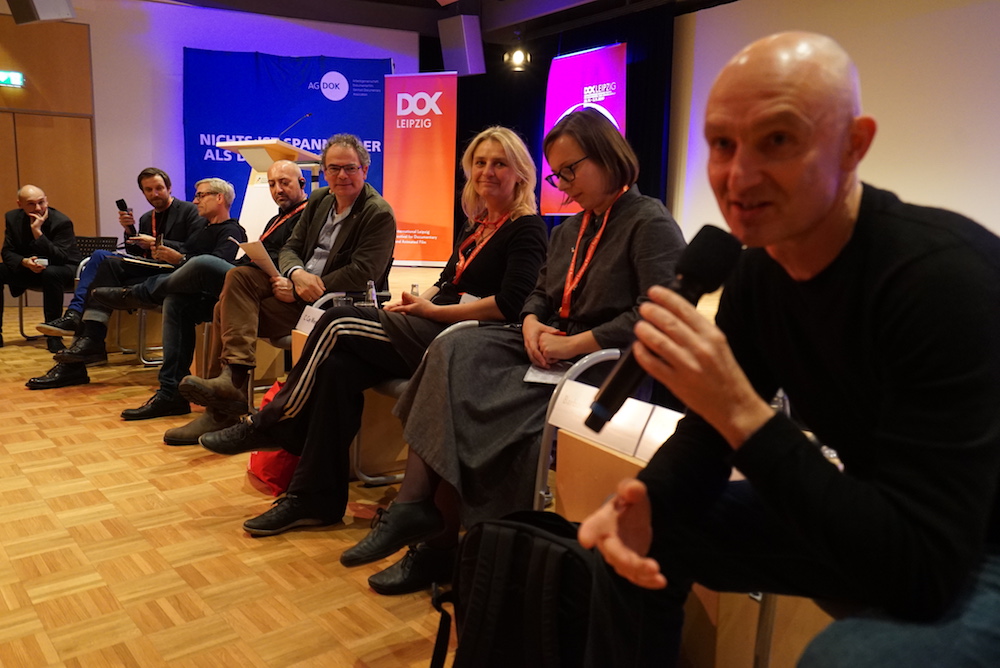 Will DOCS as VOD survive in the shadow of the big portals? 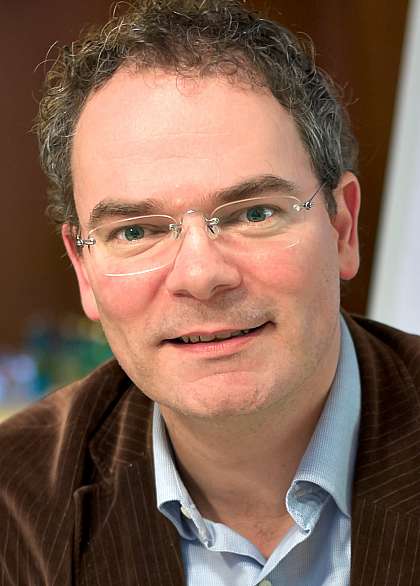