For the first time two documentaries receive the Deutschen Dokumentarfilmpreis:
• LOVEMOBIL by Elke Margarete Lehrenkrauss was given back March 24, 2021
• THE CAVE by Feras Fayyad.
The jury of the SWR Doku Festival 2020 found the documentaries so impressive that they awarded them both the main prize of the festival. Fayyad and Lehrenkrauss share the prize money of 20.000 Euro. The German Documentary Award is donated by SWR and the Media and Film Society Baden-Württemberg (MFG). 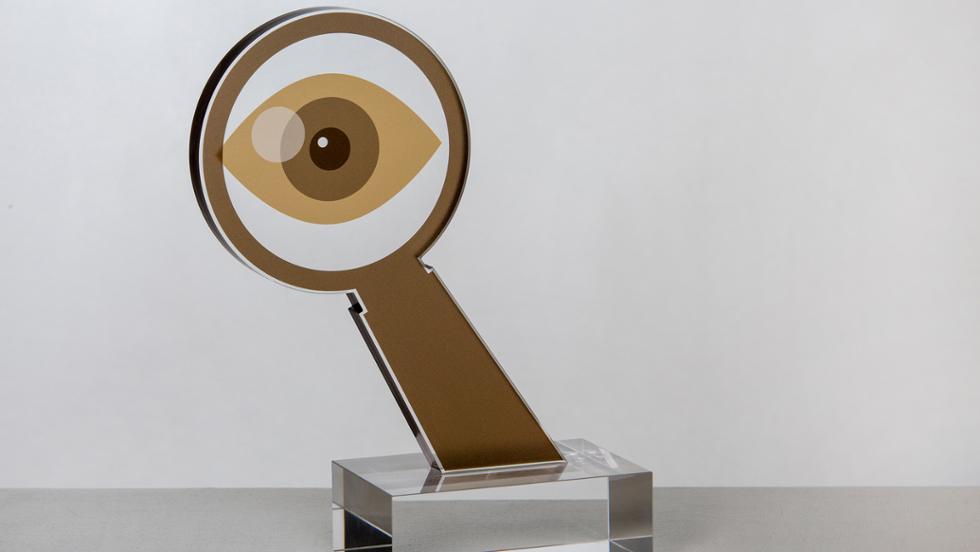 A total of 33,000 euros prize money in various categories. Out of 122 submissions, twelve productions were nominated for the main prize. In addition, three documentary films in the field of music were nominated by a jury of experts for the Opus GmbH prize.