goes to the german documentaries

'The award-winning productions make it clear that entertainment in its multifaceted form is an indispensable part of television. This applies not only to the private broadcasters, but also to the public ones, whose programming mandate is currently being reformed'. Source Press Release by GRIMME INSTITUT __German only__

...more information about the other winners 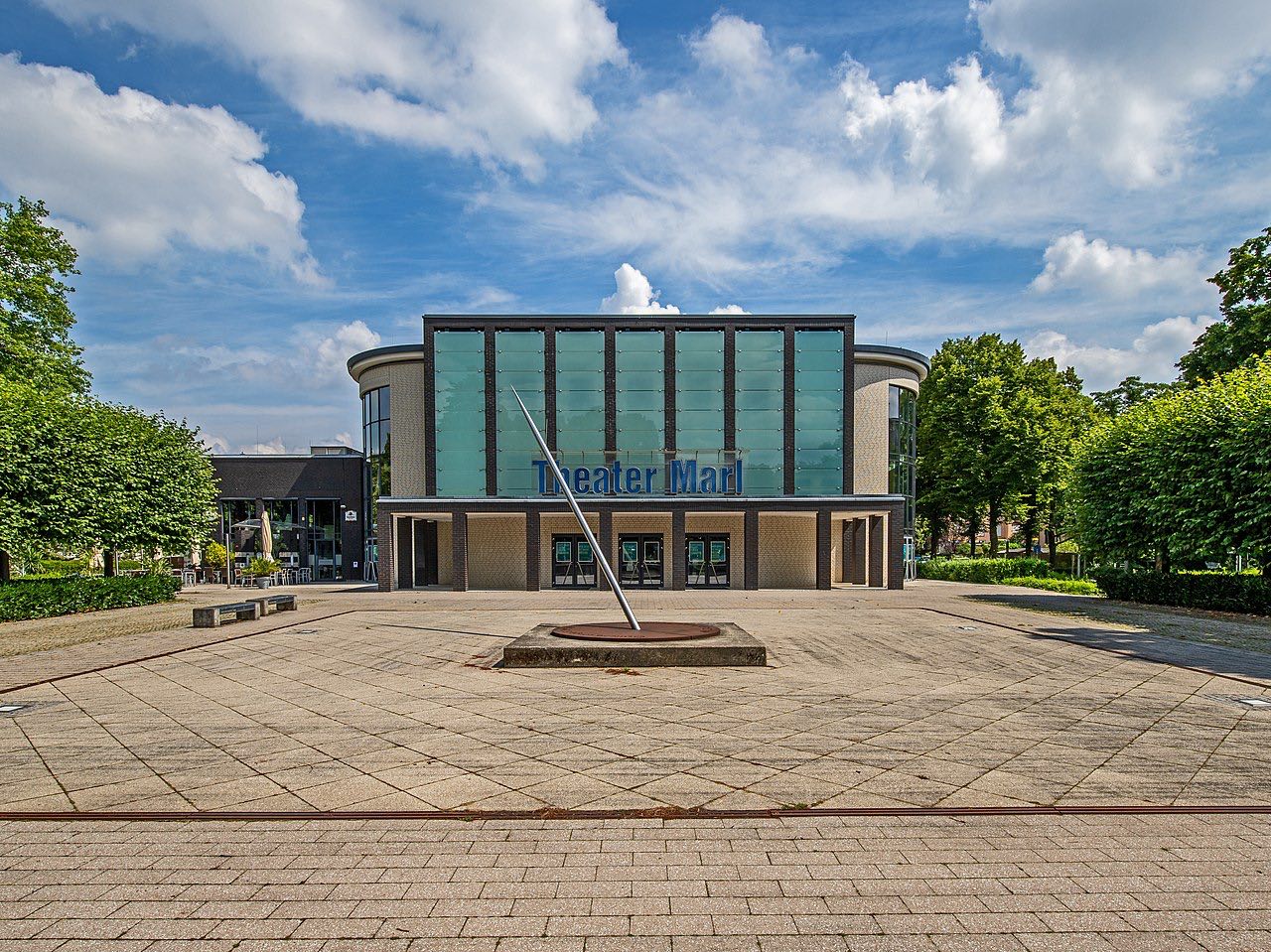 GRIMME PREIS is the German equivalent of the Emmys. Only movies that have been broadcasted by a public or private TVstation or provided in the internet in Germany can be nominated or awarded. Therefore some of the nominated documentaries for Grimme Preis 2022 you'll knew from former edtions of our catalogue, because they have been shown at festivals and German cinemas for about two years, the common usage of the retention period for coproductions with TVstations before broadcasted in German speaking territories.

further German documentaries attractive for the international market [...but until yet not mentioned in the catalogue. Maybe because no English version available until yet. Stay tuned.]