FEMOCRACY tells the story of t... 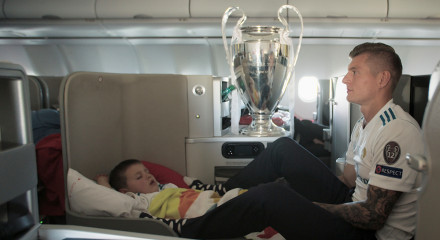 Toni Kroos is a phenomenon. Yo... 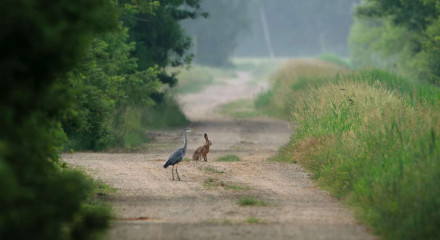 Where do we as humans find our... 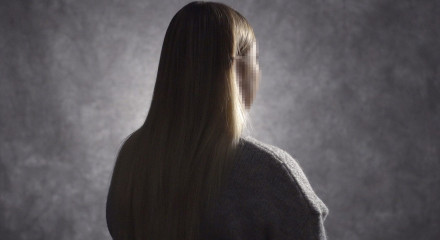 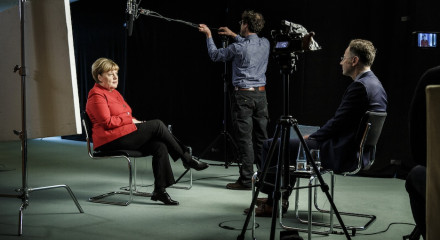 The film tells the story of Ch... 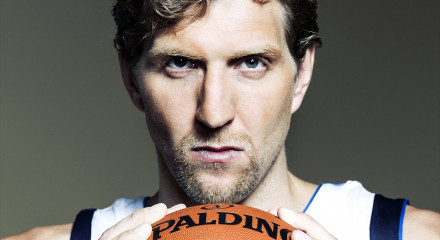 BROADVIEW TV is one of the leading independent German documentary film production companies. With its productions of contemporary history, current affairs and cultural programs the company has established itself over the last fifteen years as a reliable partner for German and international broadcasters and distributors.

BROADVIEW TV is run by producer Leopold Hoesch, who was born and raised in Cologne. In 1999, he founded the company and since then, he has successfully produced over 100 documentary films, which have won multiple Awards, including The International Emmy® Award, the German Television Price, the Magnolia Award and Banff Television Award. As well as being a member of the Advisory Council of the German Biography Channel, Leopold Hoesch represents the International Academy of Television Arts & Sciences.

The company's success is characterized by its appropriate treatment of highly controversial historical subjects, thorough archival research, carefully conducted interviews, and a stylish dramatic structure to finish. Many of the productions are written and directed by award-winning directors, completed by collaborations with major composers and orchestras, and a lavish musical score that lends a distinctive tone to the final products.