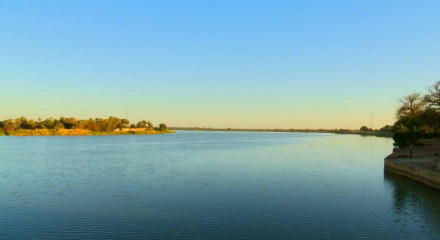 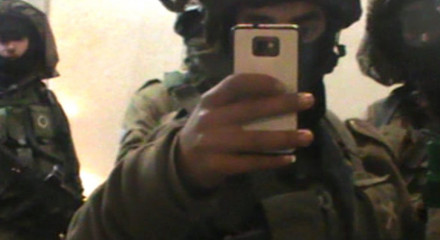 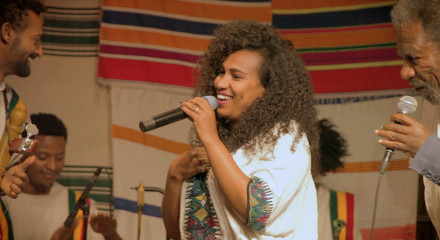 Nardos, an Azmari singer from... 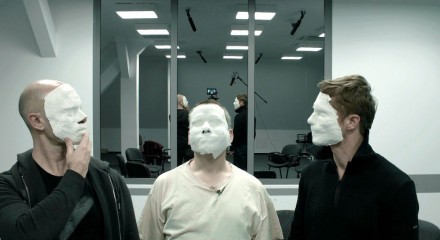 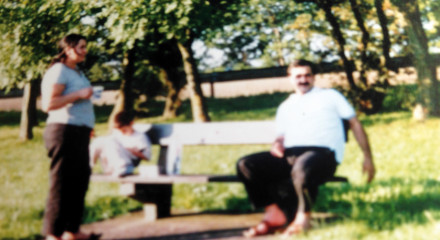 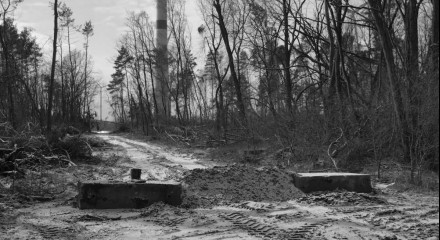 The film picks up the biograph... 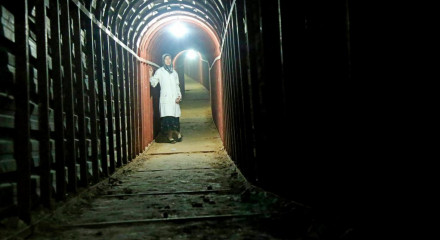 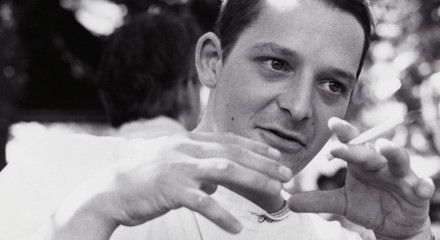 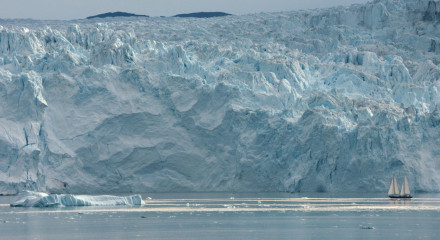 AQUARELA takes audiences on a... 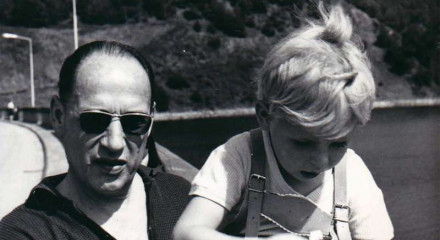 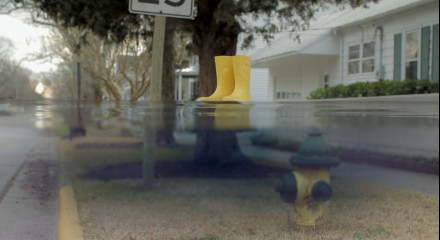 How can one help one’s grandch... 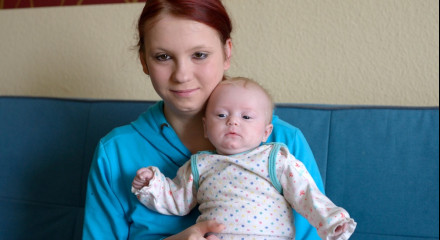 Sarah and Daniel are having a... 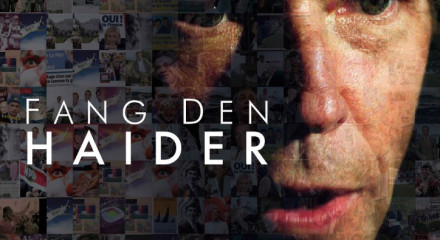 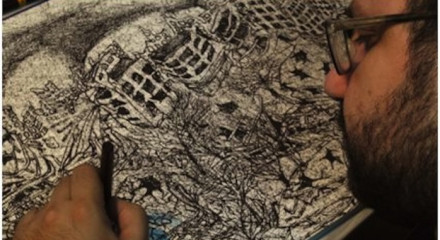 How can you keep your humanity... 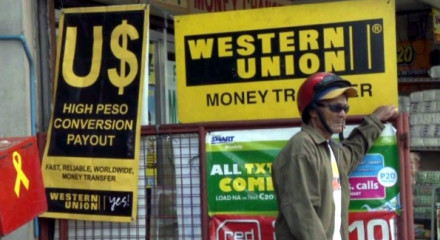 MONEY IN MINUTES tells of a le... 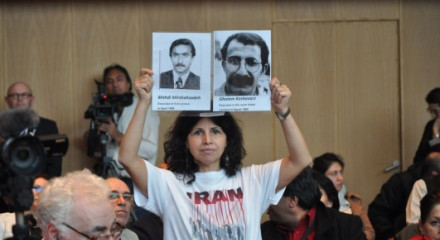 For the first time an Internat... 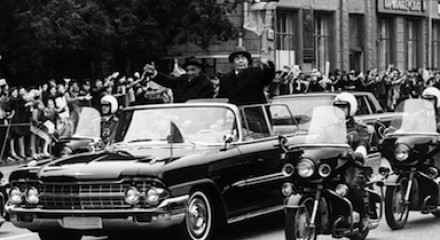 Faced with the relentless demi... 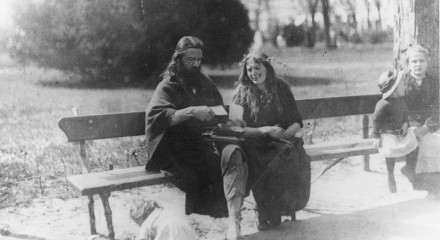 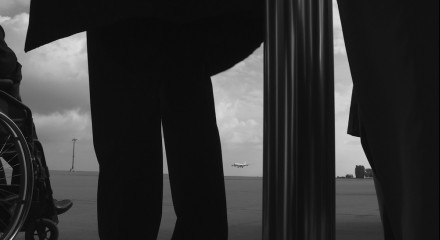 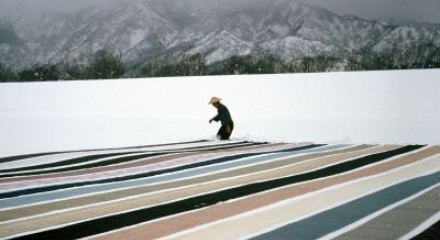 In the Japanese region Echigo,... 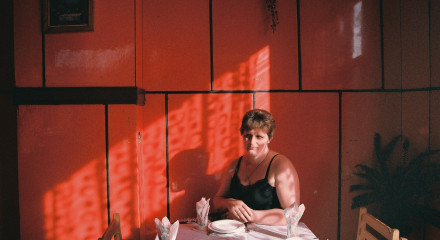 A journey into a lively but ro... 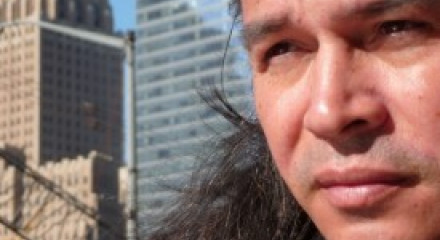 The Brooklyn Bridge, the Empir... 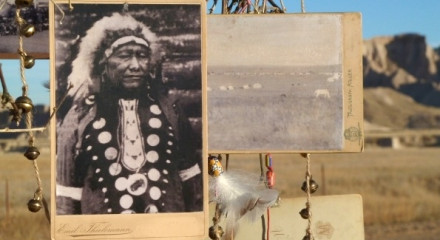 A Catholic cemetery in Dresden... 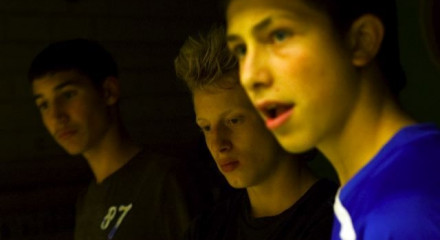 In her documentary film, Aysun... 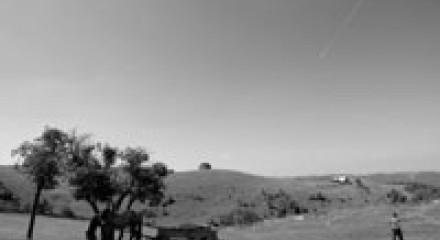 Dumitru Stanciu is one of the... 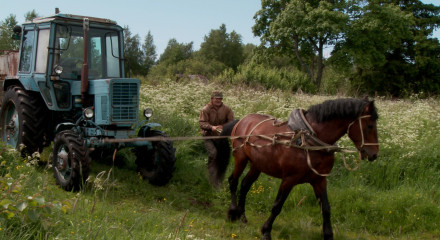 The film tells the story of tw...

Ma.ja.de. has produced more than 120 documentary films so far. They have been premiered at renowned international festivals such as Cannes, Berlinale, Venice, Rotterdam, Visions du Réel, Cinema du Réel, IDFA and DOK Leipzig. The films RABBIT Á LA BERLIN and THE CAVE were nominated for the Oscar®.

In 2005 Ma.ja.de.´s growing involvement in international feature film production led to the founding of Ma.ja.de. Fiction. The projects are being forged under the banner „Documentary filmmakers go feature“, which will allow for very distinct points of view.
Ma.ja.de. is based in Leipzig and has a second office in Berlin, is involved in the Blinker Filmproduktion in Cologne.