Best Documentary goes  to  RULES OF THE ASSEMBLY LINE, AT HIGH SPEED  by Yulia Lokshina

The Audience Award Documentary goes to LOST IN FACE by Valentin Riedl as well as  Best Score Documentary for Antimo Sorgente.

For 41 years, the Max Ophüls Prize Film Festival has been dedicated to the presentation and promotion of young German-language films. With its focus exclusively on works by new talents from Germany, Austria, Switzerland and Luxembourg, the Max Ophüls Prize is regarded as the most important young film festival in the German-speaking world. 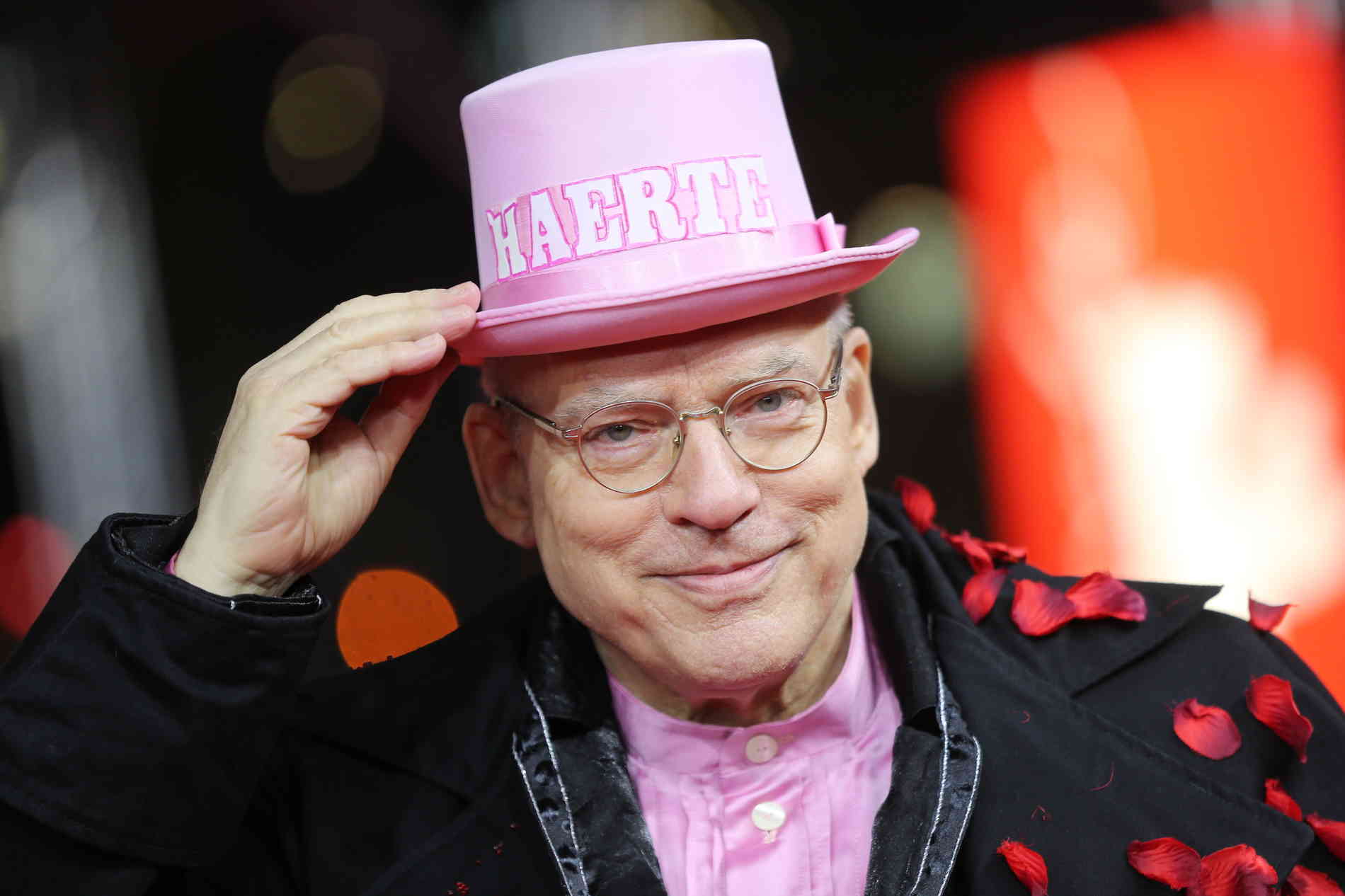 ...and the Award of Honour 2020 goes to Rosa von Praumheim

"Countless contributions in the past 40 years of our up-and-coming film festival would never have come about without the influence and work of Rosa von Praunheim. For the young talents, but also for our society, he is an unconditional role model in his multi-faceted work," says festival director Svenja Böttger. "We are very pleased to award Rosa von Praunheim with the festival's honorary prize for his inspiration and encouragement to us all to draw art from the heart".

download the PDF with the whole program of 41ffmop2020 here

See you next year