Due to the current COVID-19 crisis, the team of Sheffield Doc|Fest announces that this year’s edition will not take place in its original form.
The pitching forums, the MeetMarket and Alternate Realities Talent Market, will both proceed in June via virtual means. As part of a series of weekends throughout the Autumn, the Sheffield Doc|Fest team aims to present film screenings, talks, panels, artists’ events and community engagement activities.
For more information please visit the website of the festival .

The team of Sheffield Doc|Fest hope everyone is staying healthy and sane in these trying times. In the spirit of togetherness they have put together a list of Sheffield Doc/Fest films you can watch. They will keep adding to it as filmmakers continue making films available to audiences online.
One of the is the german documentary:
THE WORLD ACCORDING TO JOHN IRVING by André Schafer, produced by George Roy Hill, MeetMarket 2010 | ©Germany 2012 is one of them. Available on Amazon. 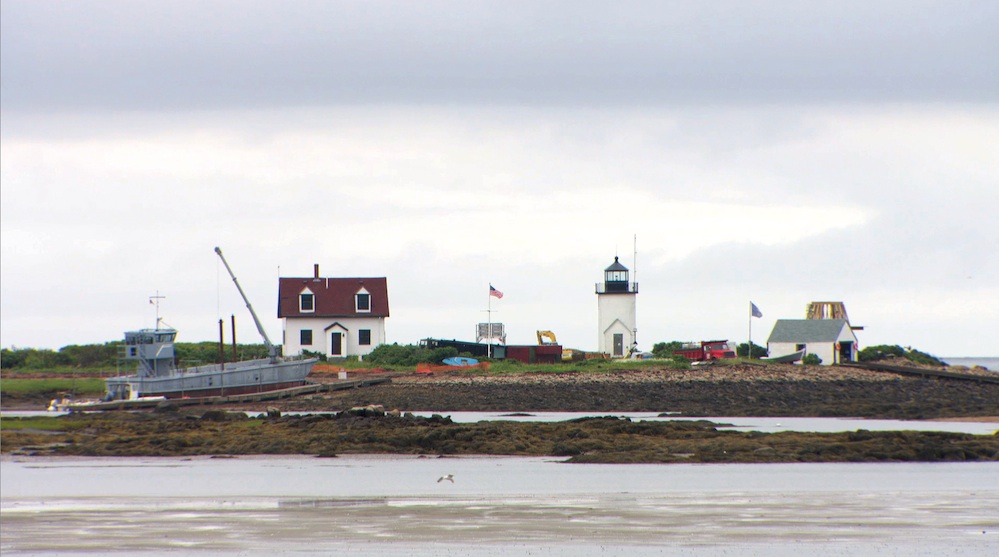 THE WORLD ACCORDING TO JOHN IRVING by André Schäfer

The pitching initiatives MeetMarket (for features and series) and Alternate Realities Talent Market (for new media creatives) are set to proceed via virtual video-conferencing from 8 to 10  June, 2020.

For the 15th edition of the MeetMarket 48 projects, chosen from over 500 applications, have been invited to present to international industry representatives including funds, foundations, commissioning editors for broadcast and SVOD platforms, distributors, sales agents, festival programmers, NGOs, and co-production partners.

German productions and co-productions of the MEET MARKET SELECTED PROJECTS

The creative teams this year range from exciting emerging artists working in digital for the first time, to veteran VR Award winners at Venice Film Festival. There is a wide range of media that the participants are working in, ranging from VR headset experiences, to multi-channel video installations, augmented reality, live motion capture, and immersive dance and theatre performances. 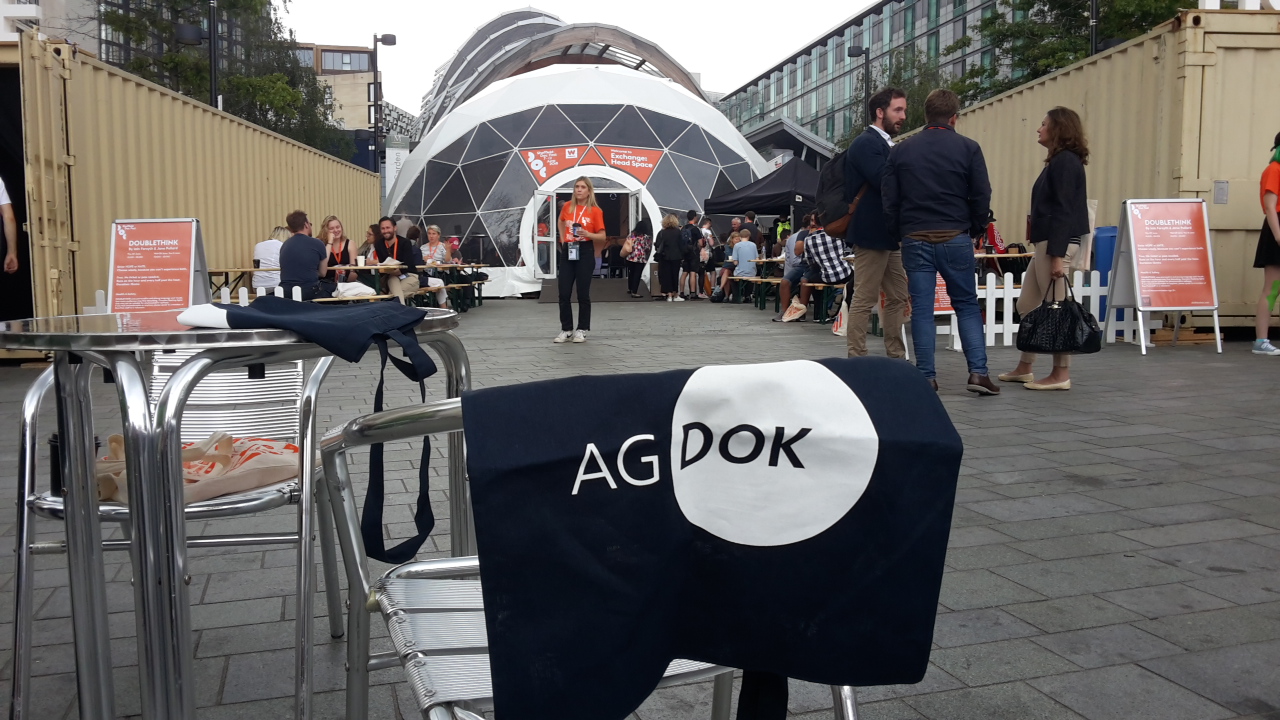 ...until we meet face2face again!