A total number of three german documentaries are awarded with the GRIMME PREIS in the section for INFORMATION & CULTURE  with four awards. The productions are:

GRIMME PREIS is the German equivalent of the Emmys. Only movies that have been broadcasted by a public or private TVstation or provided in the internet in Germany can be nominated or awarded. Therefore some of the documentaries mentioned here for 2018 Grimme Preis you'll knew from former edtions of our catalogue, because they have been shown at festivals and German cinemas for about two years, the common usage of the retention period for coproductions with TVstations before broadcasted in German speaking territories.

The awards were presented by Annette Gerlach at a gala ceremony in the Theater of the City of Marl on April 13, 2018.
Here the very moments in some pictures by ©® Michael Neuhaus posted with the friendly permission of the Grimme-Institut. [FB]

Rosa Hannah Ziegler for YOU WERE MY LIFE 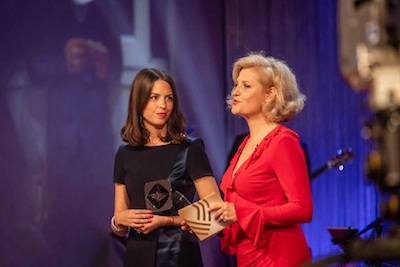 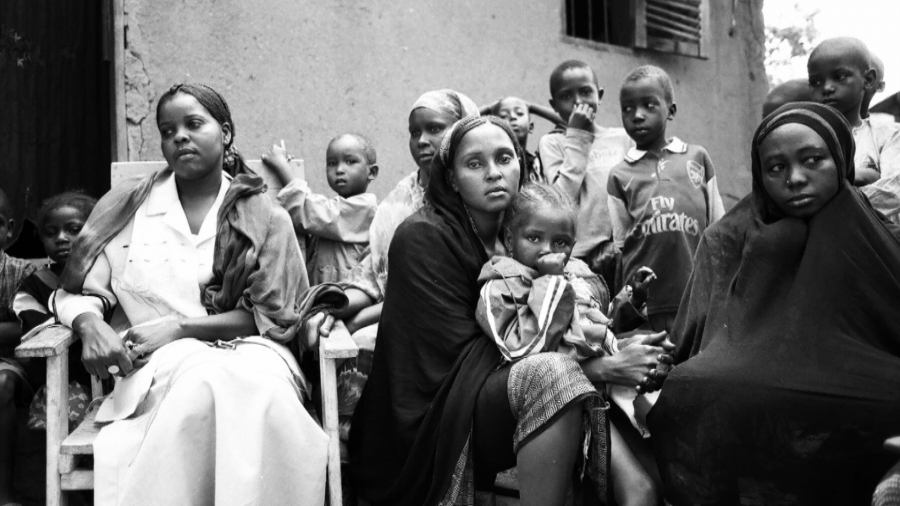