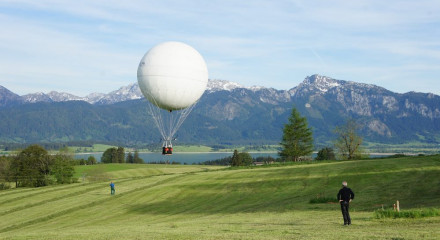 To realize your dream sometime... 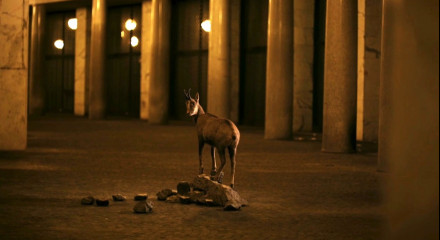 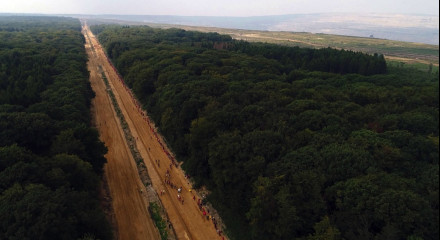 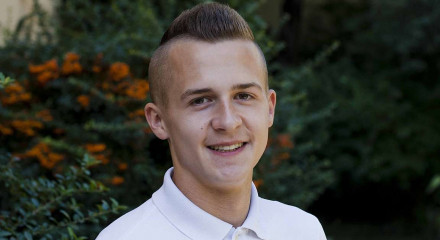 Haris is fifteen years old. He... 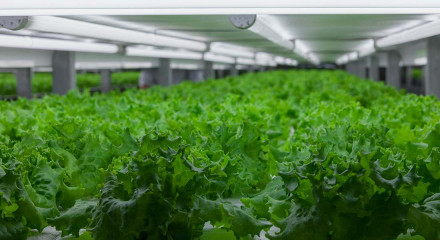 In this century alone the worl... 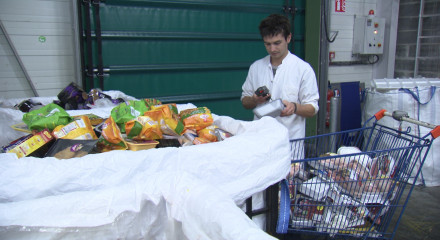 THURN FILM, an independent production company for documentary films, was founded in 2003 by Valentin Thurn. The focus of THURN FILM's work is the production of internationally and nationally produced documentaries and documentary films for TV and cinema, which deal intensively with current topics. TASTE THE WASTE with more than 100,000 viewers and 10 BILLIONS with over 54,000 viewers were the most successful documentaries in German cinemas in 2011/12 and 2015.

THURN FILM wants to offer new perspectives on current issues with a social significance, by not only pointing out, but also moving the audience. THURN FILM is campaign-film-experienced and always interested in taking new paths in the evaluation process. The development of innovative online projects or cross-media projects is also becoming an increasingly important part of our business and is truly a matter of heart.

THURN FILM has been cooperating with broadcasters like ARTE, WDR, NDR, cinema distributors like PROKINO and world sales like AUTLOOK for a long time. The films have been shown on international markets such as the IDFA or the BERLINALE and at renowned international festivals such as the CPH:DOX. They were broadcasted in more than 40 countries around the world and won important awards such as the Justice Prize of the Santa Barbara International Filmfestival (USA).