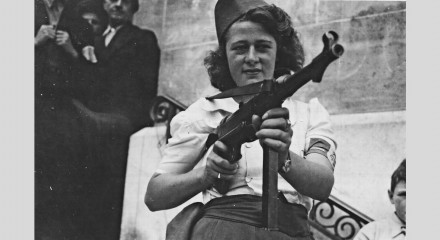 Without women the fight agains... 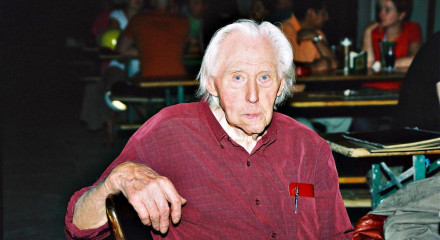 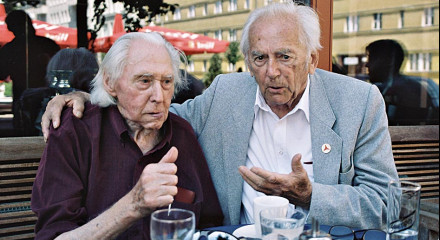 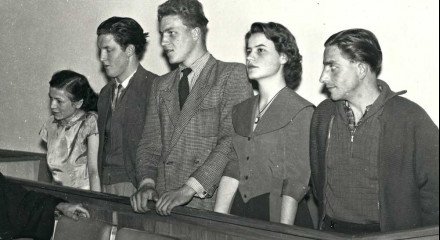 A story about men and women wh... 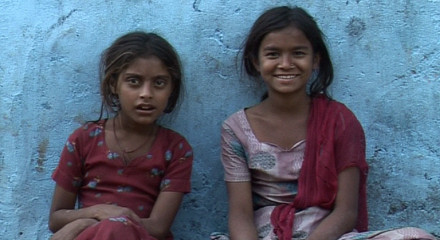 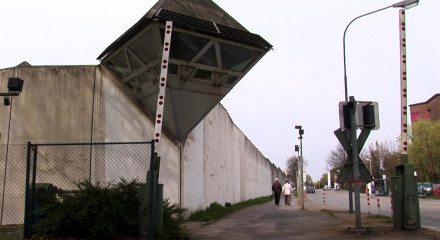 Soon after the end of World Wa...

Daniel Burkholz is an award winning filmmaker and lawyer. He first worked as lawyer for environment protection organizations and later as leading officer in the fields of environment protection and education. After an intermezzo as divemaster in Thailand, Indonesia and Egypt, he studied the Nomad's culture of the Sinai, the Nomad's Culture of the Great Thar desert, and the Aborigine's culture in Queensland. In 2005, Daniel Burkholz founded Roadside Dokumentarfilm. The UN and the civil society in many countries uses ROADSIDE films for their work. More over, the films have been officially selected for more than 150 festivals, fests and film series around the world. In 2020, Daniel Burkholz founded the NOMADS of Documentary and the Women's World Biennial.