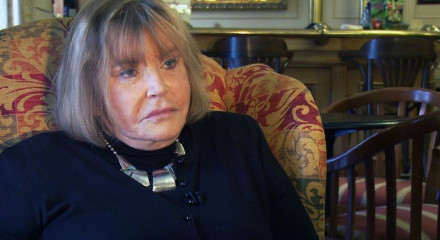 So far no one has been brought... 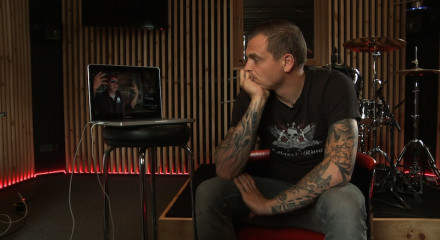 A documentary film about the i... 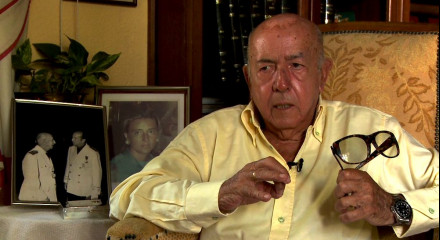 Somewhere on the high plains o... 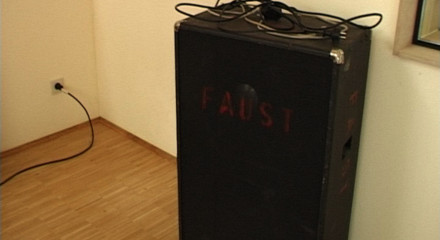 Faust, together with Kraftwerk... 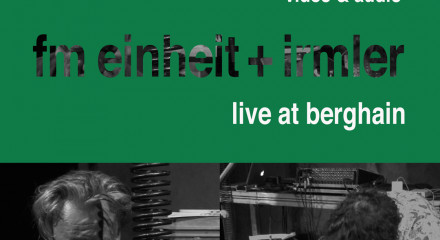 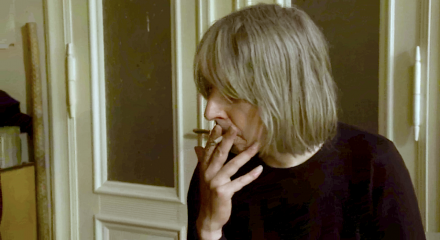 A Summer Evening with Floating... 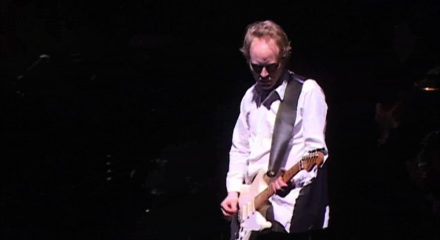 play loud! productions is a Berlin-based film production company and film and music label, founded in 1997 in New York by filmmakers Dietmar Post and Lucia Palacios. Out of New York play loud! got involved in the production of several award winning documentary films, such as, Wall Street: A Film about Money by Thomas Schadt, The Nomi Song by Andrew Horn, Das Netz (The Net) by Lutz Dammbeck, La Espalda del Mundo by Javier Corcuera and Walker Evans by Reiner Holzemer. Since 2002 the office is based in former East-Berlin (Germany). Similar to many writers and musicians, such as, Mark Twain, Walt Whitman, Can, Kraftwerk, Faust, ESP, Ton Steine Scherben, Dead Kennedys, EA 80, Einstürzende Neubauten. play loud! productions releases their films on their own film and music label. 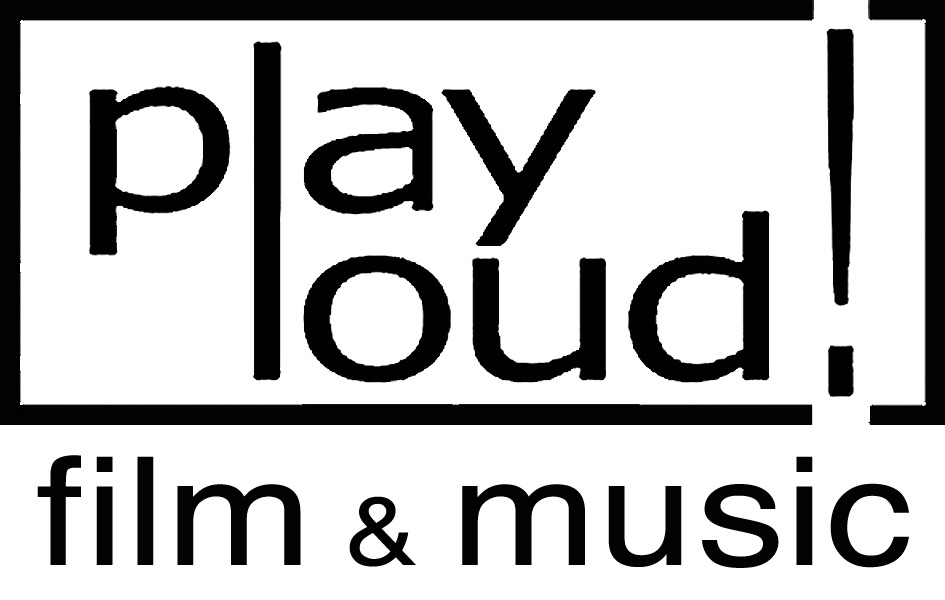