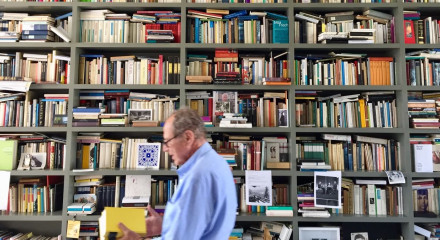 A gentle stroll through the li... 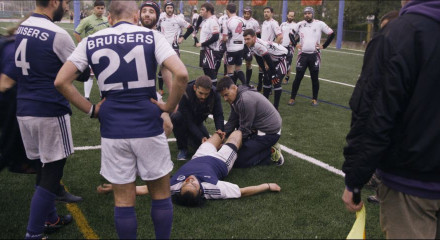 Adam, Nico and Su are members... 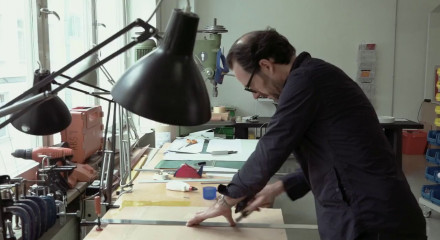 With his studio Atelier Konsta... 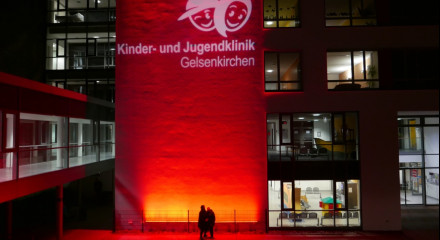 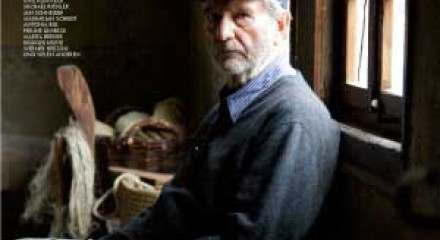 In between celebrating his 80t... 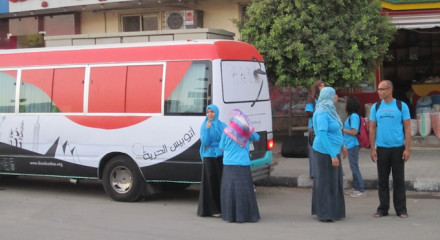 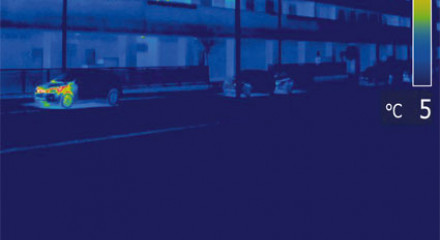 Shortly after the real estate... 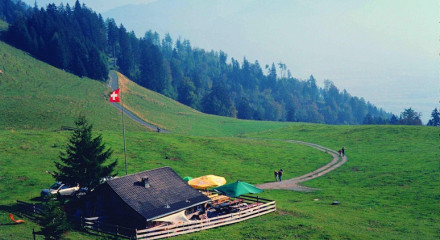 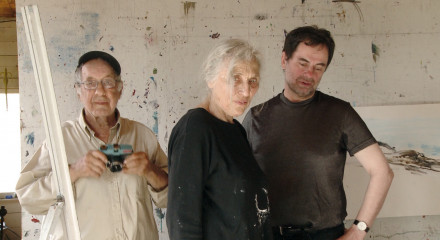 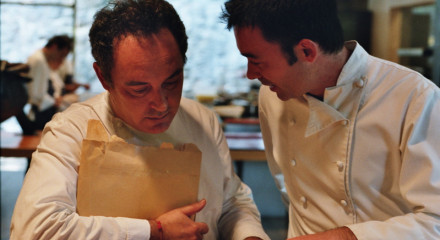 If... Productions was founded by Ingo Fliess in December 2006 as an independent production company for feature films and documentaries.

The former CEO of Verlag der Autoren und der Filmautoren AG - Publishing house of Authors and Screenplay writers – focuses also in his own company on the power of authors, whose voices he tries to support and promote. His main interest lays in an individual and personal approach to the topics and stories concerned.

If.. Productions works together with public broadcasters, such as BR, WDR, 3Sat, ZDF and others. Ingo Fliess' long-term work experience in the film industry provides a well-kept network and strong relationships to public film funding, publishing houses and agencies. Regarding the decision-making process, as well as economic aspects, if... Productions cultivates a fair and constructive relationship with authors and filmmakers.

With the creation of the DocCollection edition (www.doccollection.de) in spring 2008 (together with Jörg Adolph and Gereon Wetzel), if... Productions focuses on the promotion and distribution of ambitious documentaries.