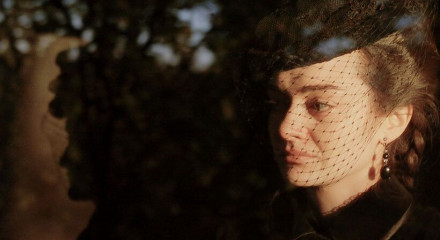 With the death of her only son... 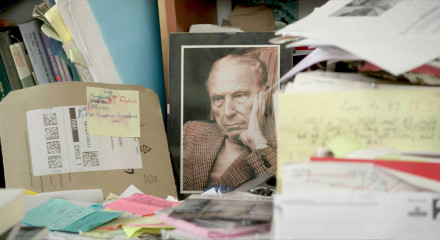 Douglas Sirk was the master of... 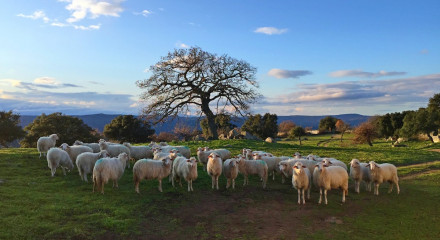 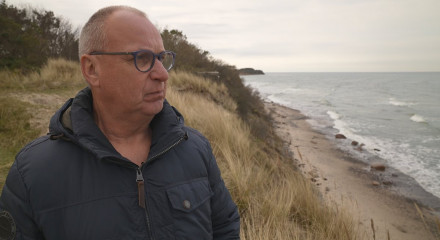 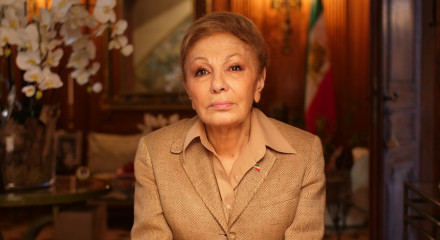 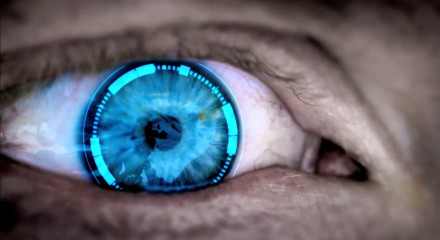 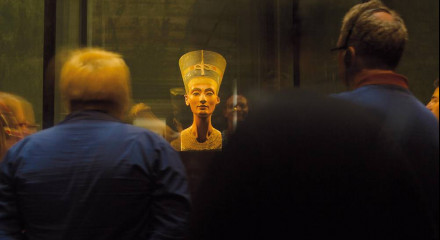 Berlin Producers, based in the German capital, is a renowned production company that has undergone restructuring: 2017 sees the emergence of Berlin Producers Media GmbH. Emanating from the fernsehbüro GmbH – a company that was founded by five film-makers 20 years ago and has become one of the leading factual producers in Germany, alongside its sister company Berlin Producers Film & Co. KG. The production powerhouses have made their name, domestically and internationally, with over 500 films for the public and private broadcasting services.

Berlin Producer’s specialises in Lifestyle, Discovery and Current Affairs programming, producing across all media platforms – TV, cinema and online. The films and film-makers have been honoured with many prestigious national and international awards. 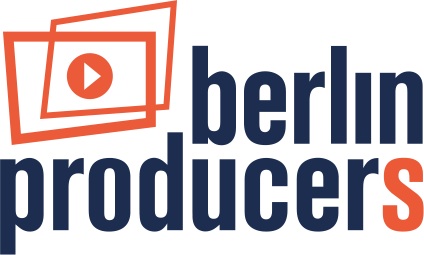