CoPro - Documentary Marketing And Animation Foundation has been promoting and marketing the Israeli documentary films outside of Israel since 1999. Its primary goal is to promote collaborations between Israeli filmmakers and their counterparts abroad. CoPro has revolutionized the scope of international co-productions of Israeli documentaries and increases the sales abroad. 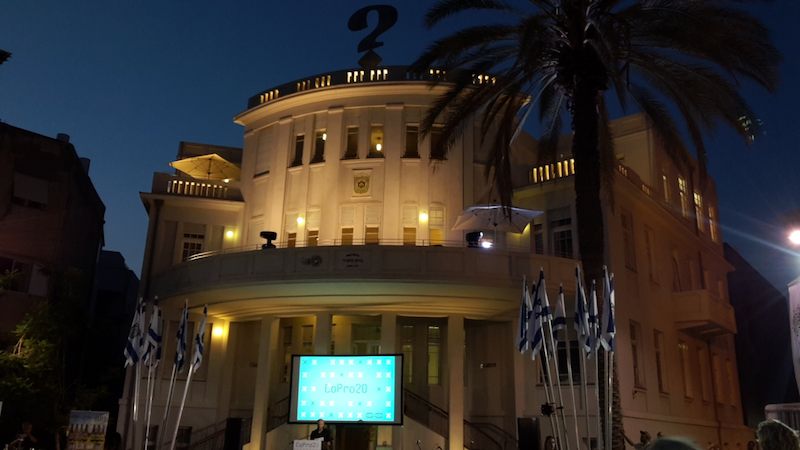 Selected Projects (WT) from Germany at CoPro20 in Tel Aviv, June 3-7, 2018. Some of the German producers were also involved in further co-productions with Israel.

Members of the German Delegation CoPro20: 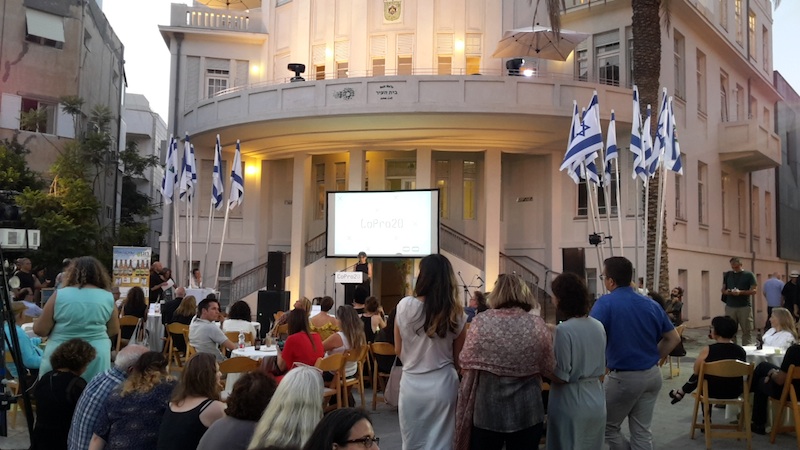 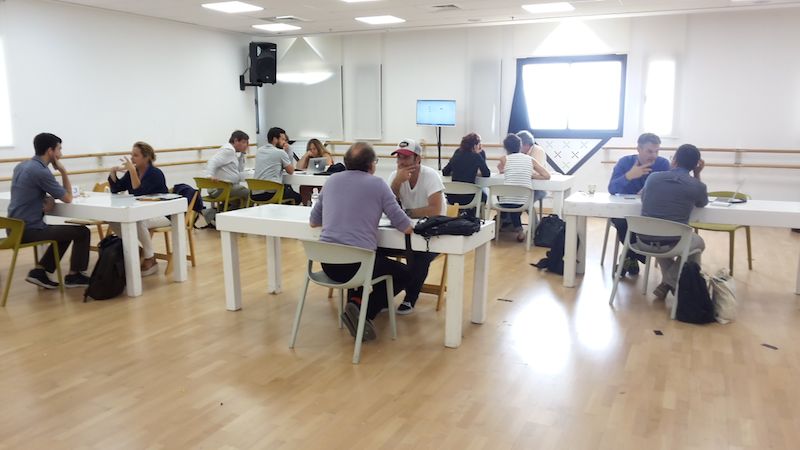 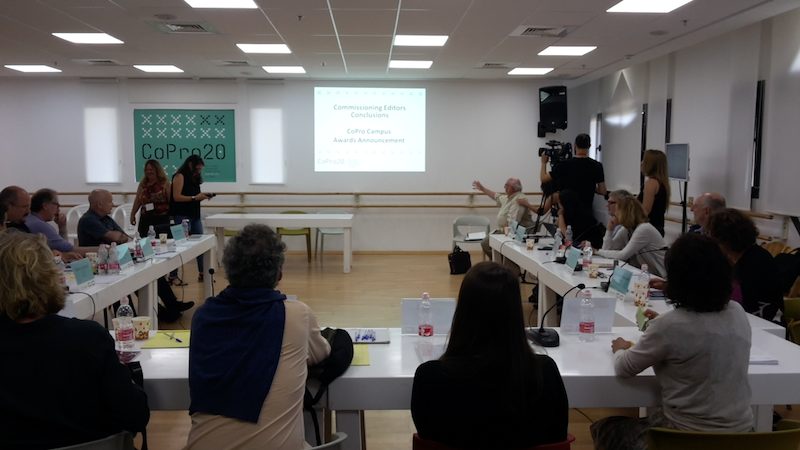 The 20th edition of the Tel Aviv International Documentary Film Festival doc aiviv took place some days before CoPro20, May 17-26, 2018 with 12 German productions and co-productions. 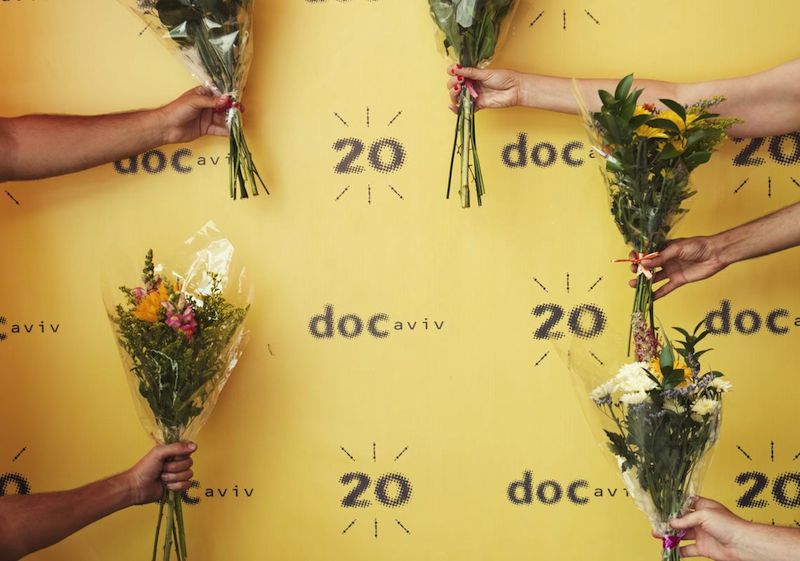 TRACING ADDAI by Esther Niemeier won the Best Short Film Award.
"The winner of the Docaviv Shorts Competition is a true story about a son who disappeared without a trace. Addai, a young man, leaves his mother’s home to join a group of Salafi Syrian fighters and disappears, never to return. The director pieces together fragmented memories, facts and moments into a gentle, story loaded with emotion, yet manages to avoid pathos. The storylines converge into an honest examination of grief, regret and lost hope." Jury's justification.
For the announcment of all DOCAVIV 20TH EDITION WINNERS click here.