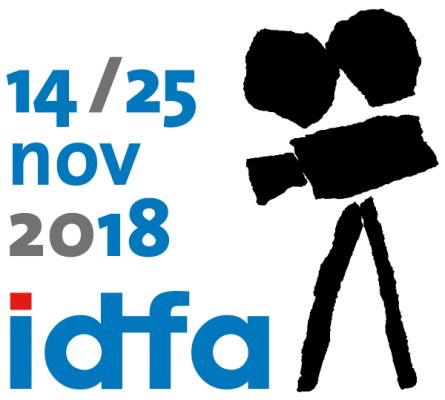 The 31st edition of International Documentary Film Festival Amsterdam, November 14-25, offers an independent and inspiring meeting place for audiences and professionals to see a diverse and high-quality program.

In addition to the festival, IDFA has developed several professional activities, contributing to the development of filmmakers and their films at all stages. At co-financing and co-production market IDFA Forum filmmakers and producers pitch their plans to financiers; at Docs for Sale new documentaries are on offer to programmers and distributors. The 2018 Docs for Sale catalogue will be online Monday, November 5; the IDFA Bertha Fund supports filmmakers and documentary projects in developing countries; and the IDFAcademy offers a international training programs for up-and-coming doc talents. 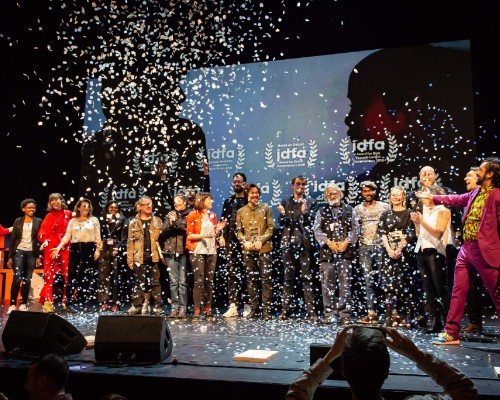 In addition, the jury presented the IDFA Special Jury Award for Feature-Length Documentary (€ 2.500) to Los Reyes (Chile, Germany) by Bettina Perut and Iván Osnovikoff. In this almost fairy-tale-like film, the phenomenal, dreamlike camerawork centers almost entirely on the subtle interaction between two dogs, as they play with a ball, a stick, a stone, and each other.
...and all the other winners are >>> 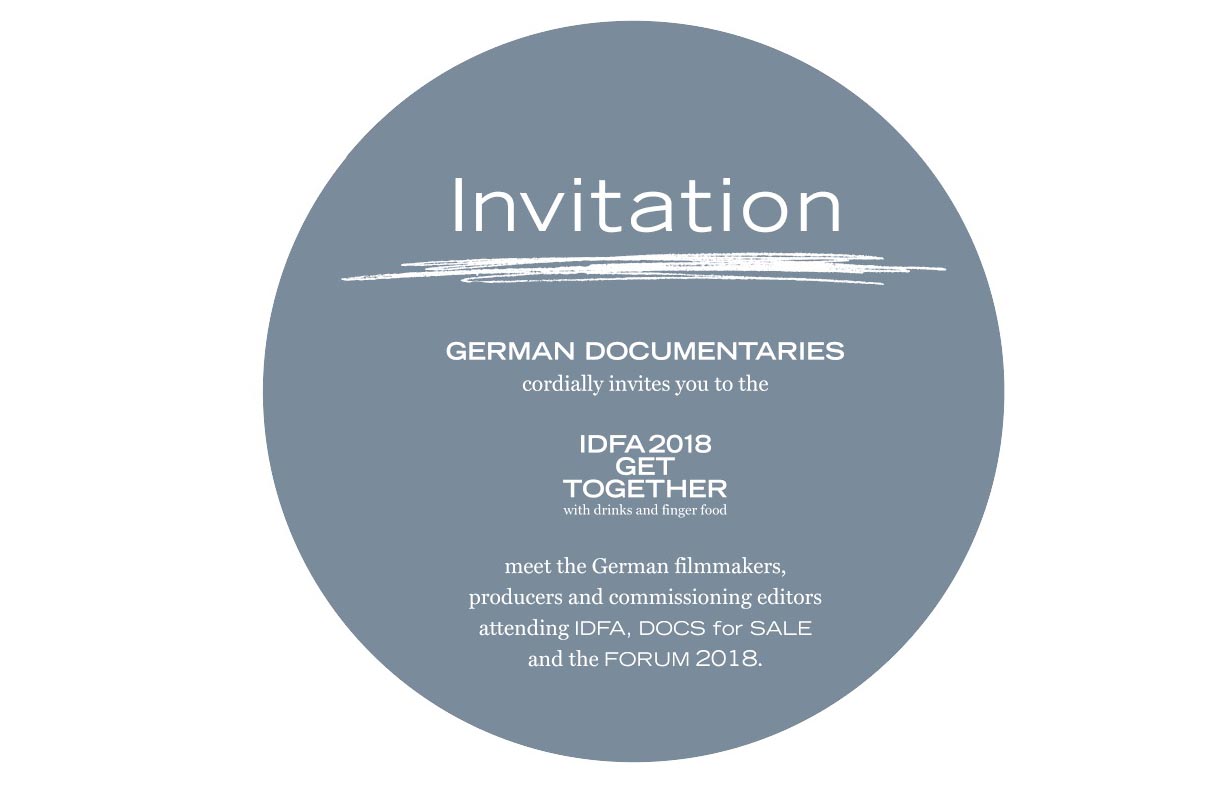 GET TOGETHER
Meet the German filmmakers, producers and commissioning editors with drinks and finger food on Sunday, November 18, 2018, from 7 p.m. to 9 p.m. at  ESCAPE Caffé & Lounge, upstairs in the Lounge in Rembrandtplein 15, 1017 CT Amsterdam.

This year's Feature-Length competition includes 12 titles by established filmmakers, and is characterized by a diversity of styles and forms.  The First Appearance competition showcases emerging filmmakers who pour everything into their debut film. In the Dutch competition, award-winning filmmakers criss-cross with promising new talent. The IDFA DocLab Competition for Digital Storytelling showcases 10 of the best interactive stories and unexpected artistic applications, while makers in the IDFA DocLab Competition for Immersive Non-Fiction defy the definitions of documentary with wide-ranging sensory experiences and experimental technology. Beyond the competitions, IDFA DocLab Spotlight presents documentary art from across many disciplines, embracing surprising new talent and exceptional research projects. Meanwhile, our new focus program Serialized explores the omnipresent serial format, and the place it occupies within documentary film art. 10 films are nominated for the Amsterdam Human Rights Award this year, to be presented November 20th by the city of Amsterdam. Read all the details here.

LineUp of the German documentary productions and co-productions:

Frontlight  honors the political activists and whistle-blowers of our time.

Luminous is offering up the gravity of personal experience as a window into contemporary society. These documentaries are character-, story- or author-driven, and make the universal tangible through the individual.

Best of Fests:  Striking documentary films from the international festival circuit are central to Best of Fests. The program showcases prize-winners, public favorites, and high-profile titles from the past year.

Masters  includes the latest films by auteurs whose work IDFA closely follows, and who have an unmistakable cinematographic signature.

Paradocs moves between film and art.