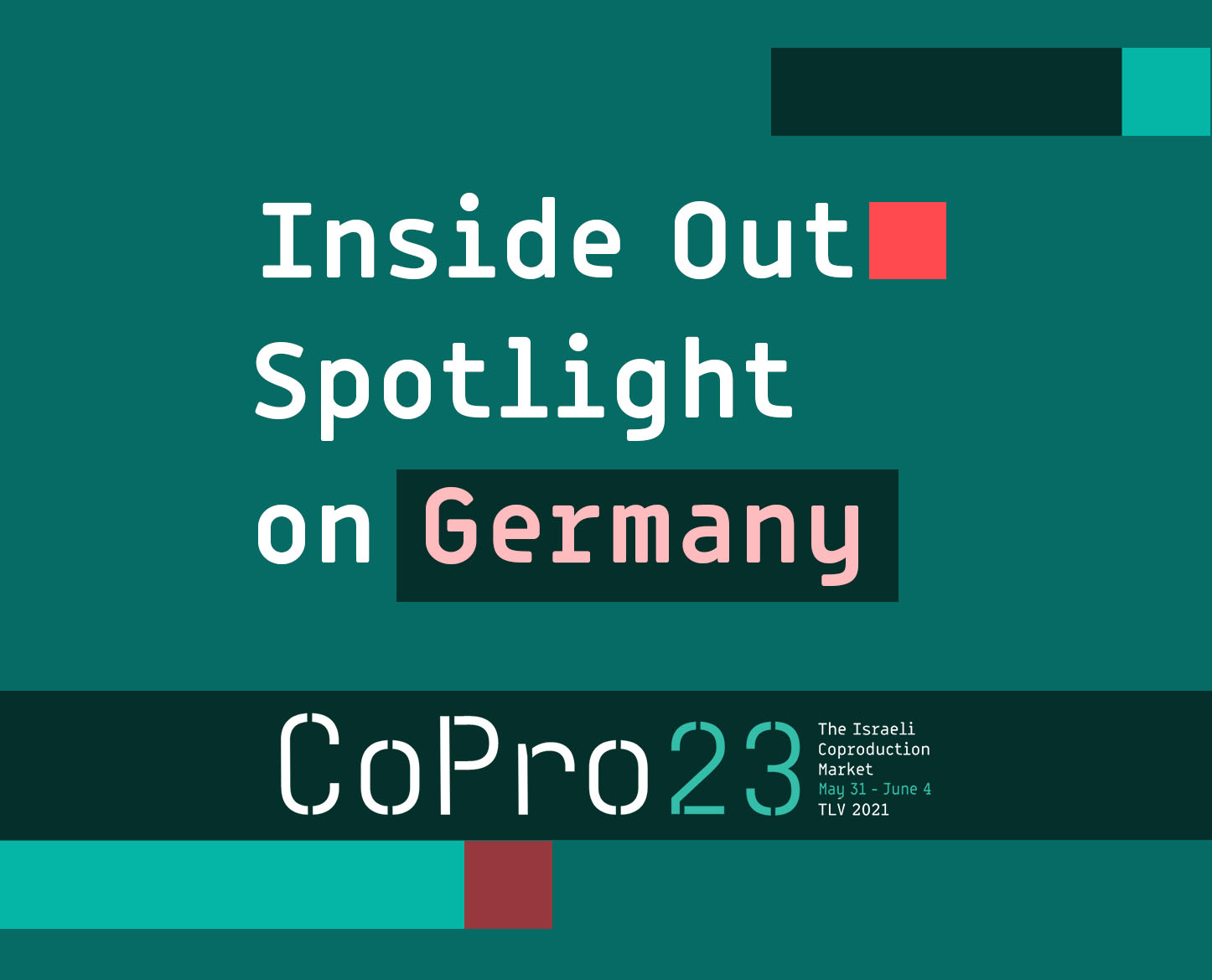 This year with  SPOTLIGHT ON GERMANY
In a collaboration with the Israeli Film & Television Producers Association, German Films, and AG DOK — the German Documentary Association, CoPro offers in 2021 a framework for German filmmakers to present their 'homegrown' initiatives for consideration. Through the INSIDE OUT track, CoPro23 offers four German projects with an Israeli or Jewish thematic connection a chance to access the Israeli film documentary network through on-one-one meetings with Israeli producers and distributors, whom enable the co-productions between Israel and Germany. Please note that the submitted films must be in early development stage. The track is relevant for projects seeking for Israeli co-producers, and preferably planning to shoot in Israel or seeking for archival materials. The selected projects will participate in the CoPro Market in Israel, which will take place online between May 31 and June 4, 2021 and will get an access to all different CoPro pitching forums and industry events. 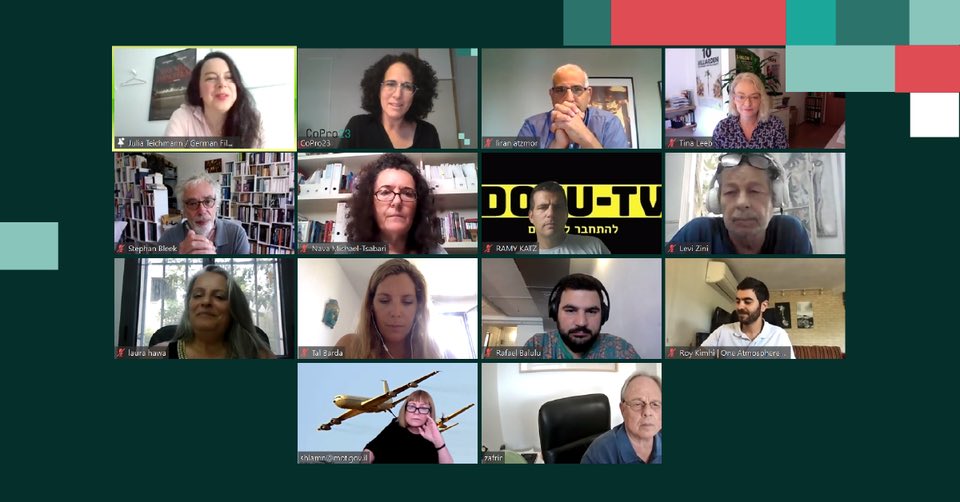 The track is accompanied by the mutual German-Israeli masterclass about the budgeting for co-producers. COPRODUCING WITH GERMANY will be moderated on the panel by Tina Leeb from fastforward, Liran Atzmor from Atzmor Production, and Julia Teichmann from German Films. 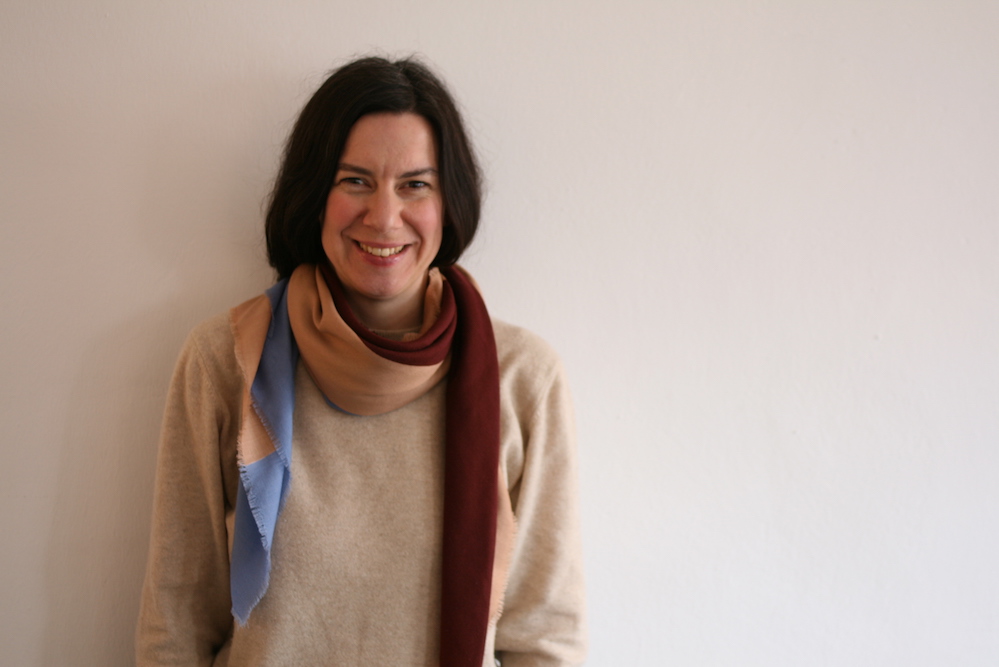 PITCHING FORUM
Up to 20 projects are selected by a committee of international professionals, out of hundreds of proposals submitted to CoPro every year. Following a rigorous process of master-class sessions and simulations during the months before the market, the selected projects are presented publicly to commissioning editors, network executives, film fund managers and producers seeking for international co-productions, followed by private meetings.