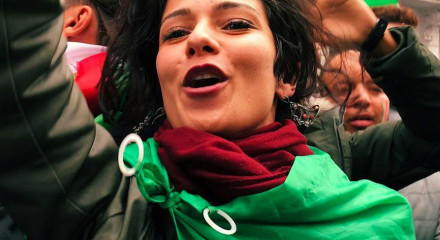 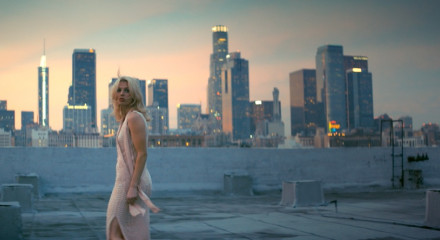 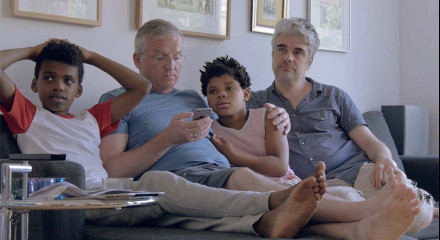 On her quest to find out what...

We are a boutique film production and production services company based in Berlin, Germany. We produce award winning films for cinema and TV and advertising films for agencies, brands and clients from all over the world. Our expertise covers feature films, commercials, documentaries, TV shows, image films, music videos and stills campaigns, as well as live events and interactive projects.
We started in 2005 as a production services company for international clients. In the many years that we have been producing international commercials, short films, documentary and feature film projects, our know-how and network has grown steadily and we have extended our activities to the production of commercial and corporate films for the German market.
Today watchmen operates in the exciting playground between cinema and television, film and advertising, brand-creative culture and storytelling. Our mission is to bring together fresh ideas, creative minds, highly skilled crews and state-of-the-art equipment to bring great projects to life.

We focus on director-driven projects with international relevance and artistic strength to create thought-provoking films with unique and intelligent stories and high aesthetic value. Our films have been shown and awarded at many international festivals. These include the Berlinale, DOK Leipzig, Venice Film Festival, San Sebastian and Thessaloniki International Film Festivals. 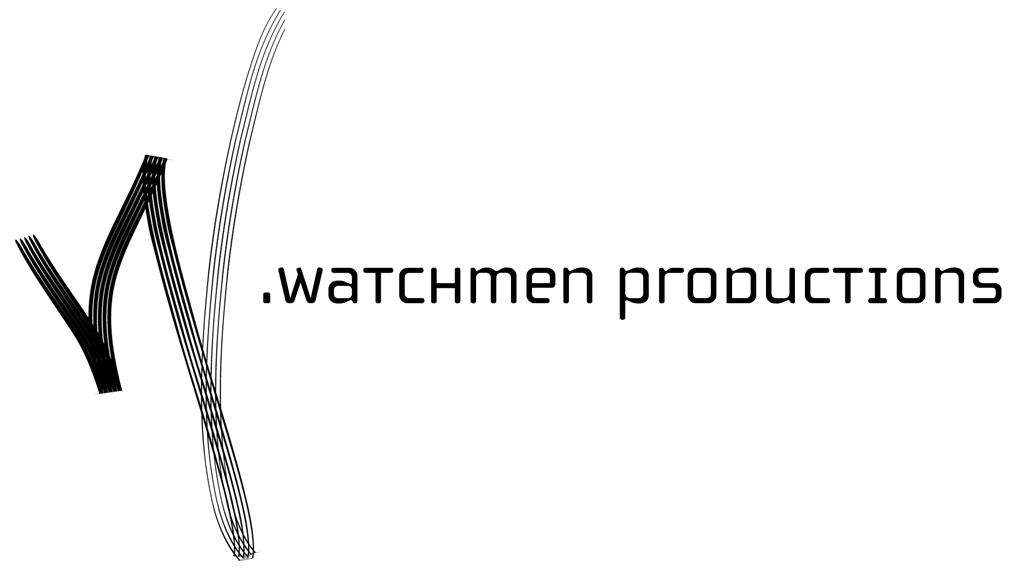