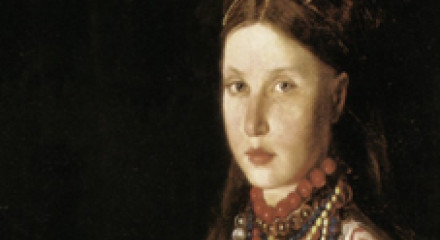 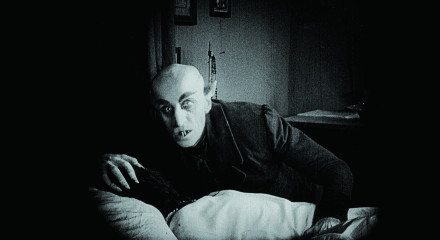 A film about the love for cine... 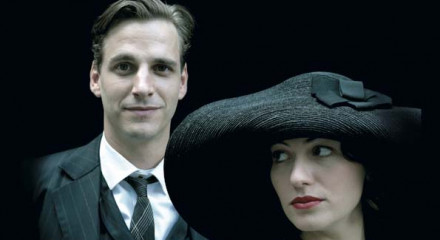 Transit Film issues approximately 3,000 licenses for German film productions; the majority of these originate from the Friedrich-Wilhelm-Murnau-Foundation's film collections. These include about 2,000 silent movies and 1,000 talkies, consisting of both feature films and documentaries.

Despite the present focus of German broadcasters on current productions, Transit Film provides – with the Friedrich-Wilhelm-Murnau-Foundation film classics – regular contributions for public television broadcasters, which fulfils an important part of their cultural mission.
Furthermore, Transit Film is successfully cooperating with foreign partners, supplying all important television and specialist broadcasters worldwide.