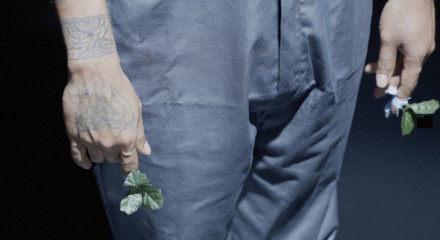 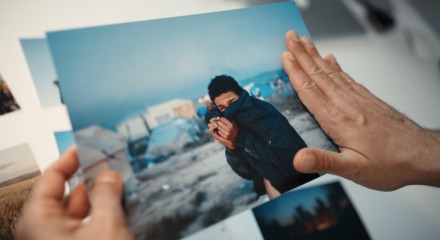 In an experimental arrangement... 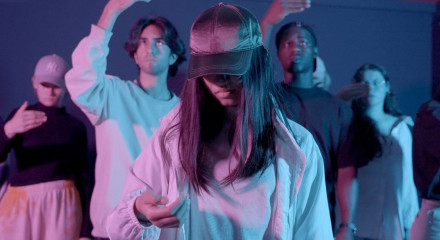 HACK ME BABY is a large format... 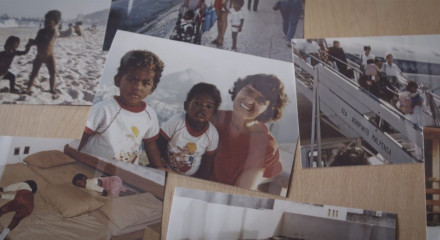 Martina Mahlknecht & Martin Prinoth
The German-Italian duo TÒ SU explores transcultural border areas in a global world and deals with Eurocentric perspectives and their own cultural identity. Projects are created in collaboration with experts from art, science and everyday life and are mostly characterized by analogue and digital interactivity, which invite the audience to participate. TÒ SU comes from the Rhaeto-Romanic language and means “to record, to document”. In Ladin, the two short words form the meaning that arises in interaction and mutual exchange. Prinoth and Mahlknecht combine the two genres of documentary film and theater. In the past, various collaborations have resulted in projects that are hybrids of both genres and have been presented in cinemas, theaters and exhibition spaces. They produce their projects between several countries with a focus on Germany and Italy. 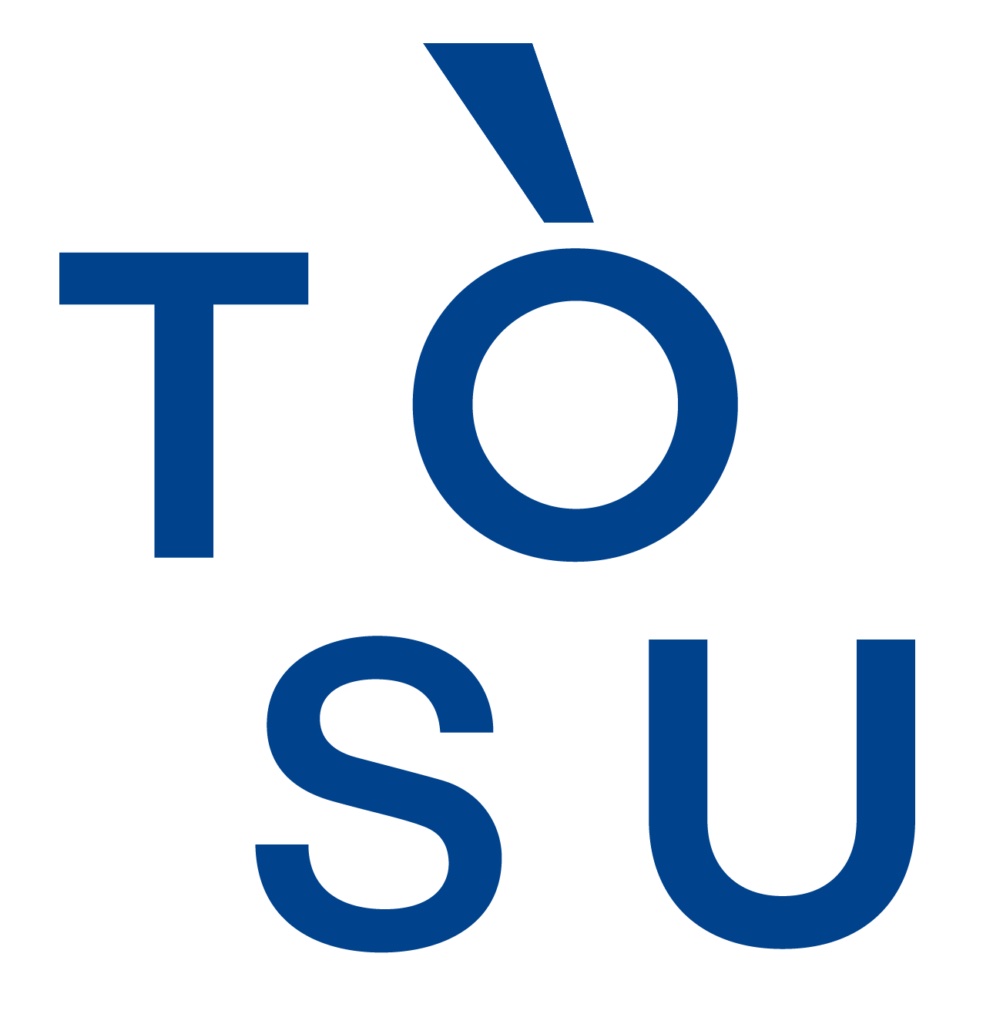