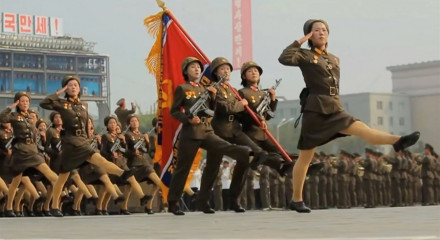 From ancient cave paintings to... 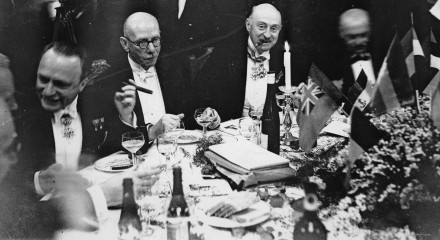 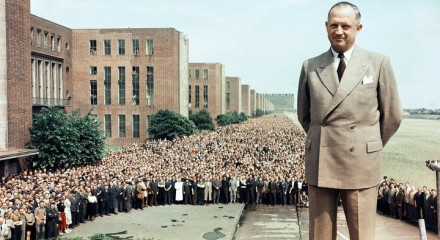 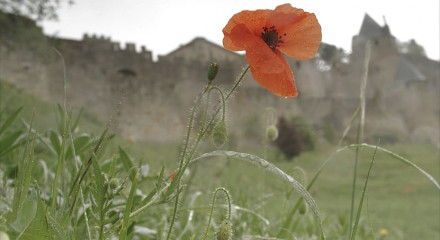 Many of Europe’s castles, once...

taglicht media is one of the leading German independent film and television production companies based in Cologne. Founded in 1996, the company has earned an excellent reputation for its high-quality factual programming and award-winning documentaries.

Annually we produce about 20 hours of documentary programs for the German and international market, specializing in history, science, natural history, wildlife and current affairs. The company has established extensive relations with major German and European broadcasters, such as ARD, ZDF, arte, National Geographic Channel, Smithsonian Channel, Discovery, PBS, France 5, ORF, Servus TV and many others.