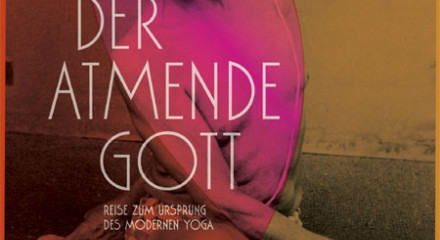 PARS MEDIA is a production company specializing in documentary and feature films on classical music, dance, and the fine arts. Films on art - film as art.

PARS MEDIA’s films have been broadcast in over thirty countries. They have appeared on Laser Disc, VHS, and DVD and many have had theatrical releases, making PARS MEDIA one of the world's leading producers of art and music films.