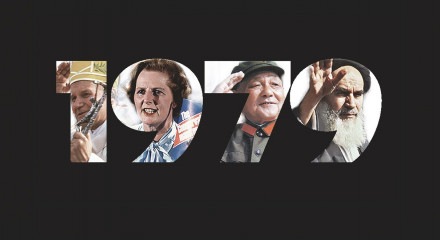 Our world is defined by the fa... 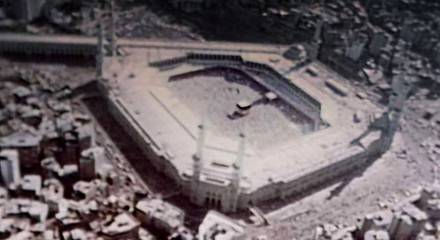 DIRK VAN DEN BERG, CEO, director & producer
Dirk is a director, author and producer with international experience. After many years in fictional film, he has devoted himself to documentary film since the early 2000s. His preferred areas of work are the Middle East, the Maghreb and Africa. With the investigative documentary "Mecca 1979 - Big Bang of Terror?" he created the first comprehensive
film about the infamous siege of the Great Mosque in Mecca, Saudi Arabia, which marked the beginning of religiously
motivated terrorism and radical changes in the history of the Middle East and the world. Five years in the making, the
film was supported by Arte France, NDR, WDR, HR, RBB, ORF, FFHSH Hamburg and the National Institute INA, while PBS International handles world sales.
In 2019, Dirk decided to expand the cooperation with his French partner PASCAL VERROUST started with "Mecca 1979". As joint authors, directors and producers, they created "1979 Big Bang of the Present", a "visually stunning documentary roller coaster ride" (Le Monde, Tagesspiegel, The Guardian) into the paradigm shifts that occurred in 1979, when new protagonists and dramatic events gave birth to our present era.