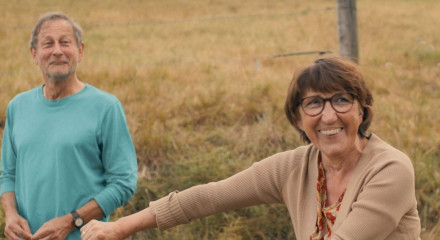 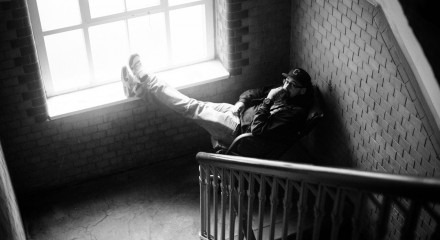 NORDPOLARIS was founded in 2014 by Fabian Halbig and Florian Kamhuber while still studying at the HFF Munich. During their time at university, the company produced more than 20 fictional and documentary short and feature-length films, which were shown at numerous international festivals and commercially distributed.
These include the tragic comedy DINKY SINKY (Fipresci and “Förderpreis Neues Deutsches Kino”) and the 90-minute one-shot thriller LIMBO, which was awarded the VGF Young Producer’ Prize in 2019.
The young company develops and produces films and series for a diverse audience.
Since 2020, NORDPOLARIS also operates as an independent film distributor with focus on event programming and alternative content. Previous projects include the event doc IMMER NOCH JUNG (Munich Film Festival Audience Award) and live cinema broadcasts of the 100th anniversary of the world-famous SALZBURGER FESTSPIELE, which will now be continued with a ten-part cinema series in over 150 cinemas in German speaking territories (D/A/CH) .