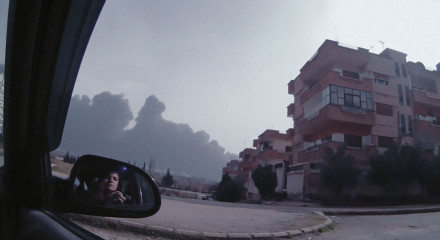 When the promise of an Arab Sp... 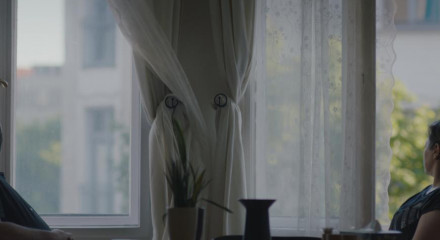 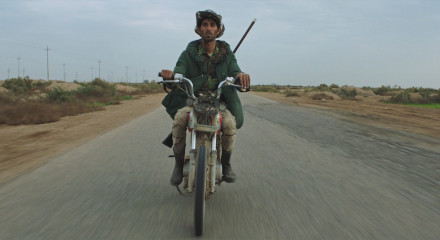 Notturno was shot over the pas... 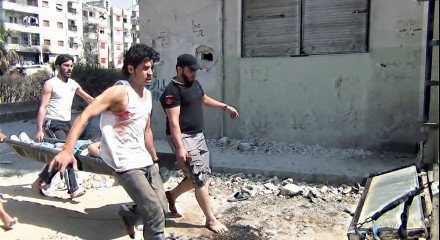 No Nation Films was founded in Berlin in 2014 by Orwa Nyrabia and Diana El Jeiroudi, to continue their previous work as Proaction Film, which they founded in Syria in 2002 and then in Egypt in 2013. Over the years, the company produced and co-produced award- winning films that have been released theatrically in France, Japan, Austria, Italy, Portugal, Spain and the UK, and screened in numerous festivals, including Cannes, Amsterdam, Busan, Locarno, London, New York, Sundance and Toronto. Its films have been broadcast worldwide on television and via premium VOD platforms. The work of No Nation Films have earned its team numerous awards, including the European Documentary Network Award 2012, the FIDADOC honorary award, the Katrin Cartlidge Award, the first ever George Polk Award for Documentary Film and the Human Rights Watch Nestor Almendros Award for Courage in Filmmaking. While the films of No Nation Films (also under its previous name in Syria and Egypt, Proaction Film), received awards around the world including A Grierson, A Sundance Grand Jury Award, a Yamagata Award of Excellence, to name a few. 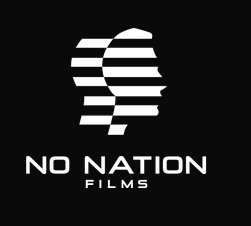