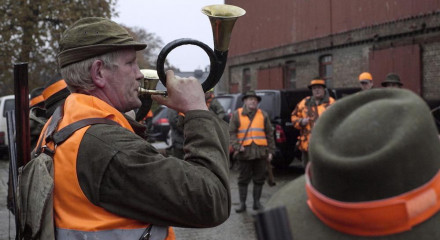 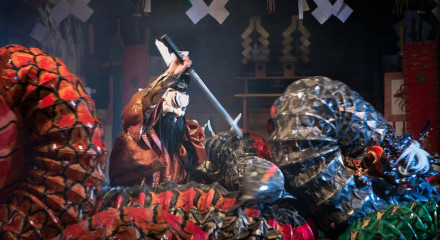 Moon Jar Film is a Berlin-based production company, founded by Domenico Distilo and Kai Ehlers in 2017. Moon Jar Film produces feature documentaries for a European and international market and is currently involved in the development of the feature fiction film “Mit Geist und Feuer / With Spirit and Fire”, written and to be directed by Domenico Distilo. Domenico Distilo and Kai Ehlers, both graduated directors, have been working as authors, directors, and producers in successful documentary films. They founded Moon Jar Film in order to combine their expertise in future projects with their different cultural backgrounds. The objective as authors originating from two European countries is to develop and produce documentaries and fiction films, reflecting on the consciousness achievement of the European idea using specific historical and cultural backgrounds of both Italy and Germany. 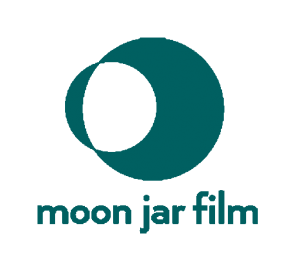