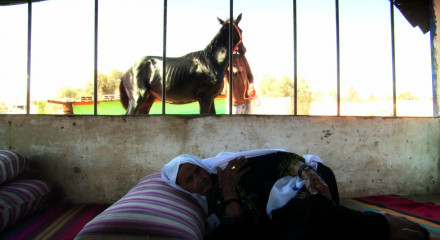 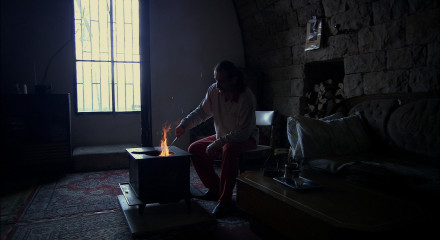 Semaan is leading a quiet life...

mec film is a distribution company for films exclusively from the Middle East and North Africa. On the background of ongoing debates about the region - religion, Islamism and violence, the role of women, or terror - we want to add a different angle and show films that are made in the Arab World. We represent short, medium, and feature length documentary and fiction films - without comporimse on artstic quality. The catalogue contains only works by film-makers from the Arab World.

The films in the Word Sales catalogue have English, and sometimes French, subtitles. They can be booked by festivals, cinemas and institutions. The movies in theatrical distibution are subtitled in German, they are all feature length.

Many titles from the catalogue, as well as selected additional films from theMiddle East, are available in our DVD/VOD shop mecfilm-shop.com. 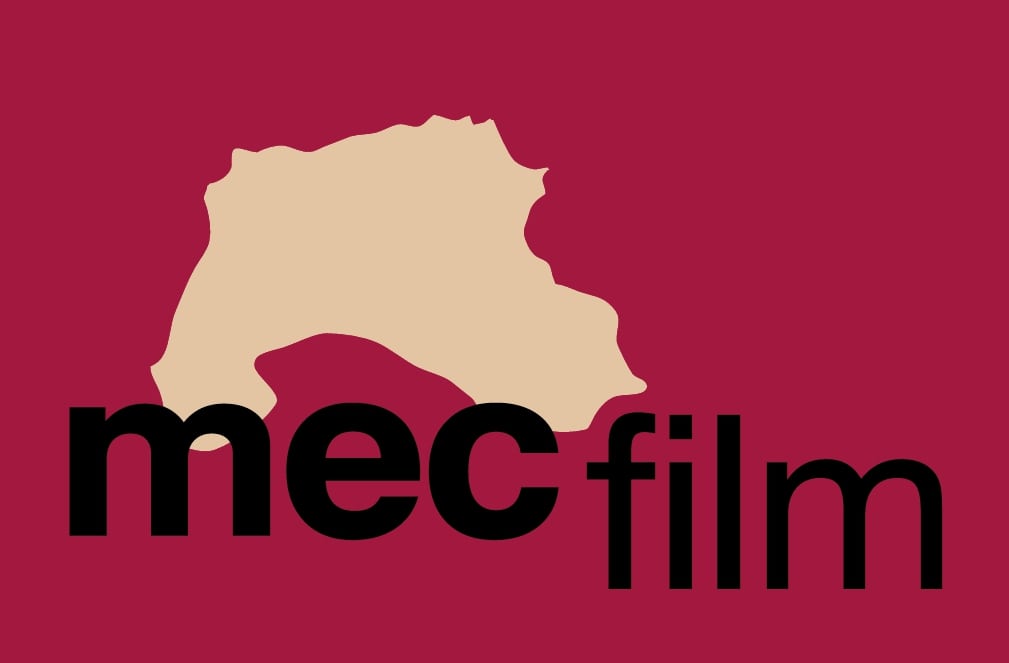