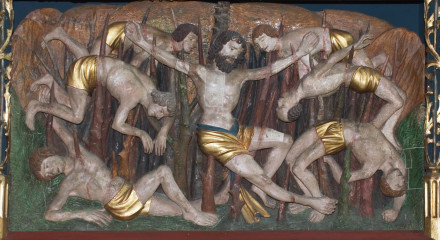 Nobody had expected his return... 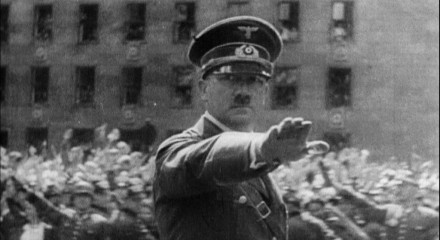 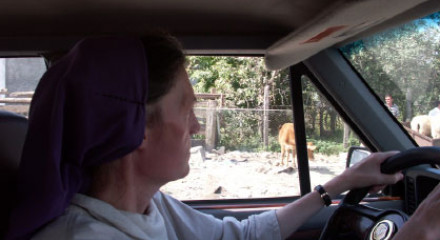 german united distributors was founded in 1997 by the broadcasters Norddeutscher Rundfunk (NDR) and Westdeutscher Rundfunk (WDR), both leading members of the ARD family. Further shares are held by two of the country's largest production studios, Studio Hamburg and Bavaria Film, aiming to optimize the international marketing potential of their catalogues.
Today, german united distributors is composed of three sales divisions, each one specializing in a particular programming genre with Bavaria Media Television located in Munich, Studio Hamburg Distribution & Marketing headquartered in Hamburg and united docs in Cologne.

All three divisions distribute worldwide not only programmes produced by the shareholding partners but also represent many independent producers from an international background. [ source: www.germanunited.com/en/about.... ]