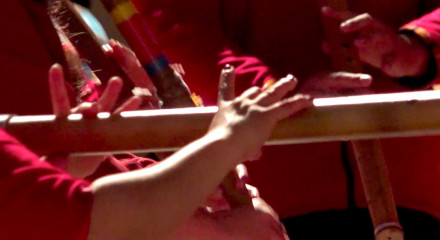 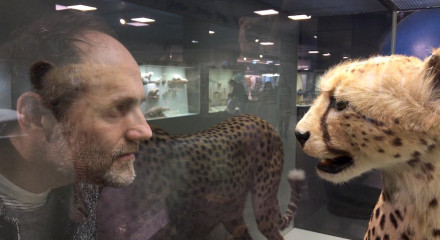 While the province of Dithmars...

As flumenfilm the Hamburg based filmmaker Philipp Hartmann produces, since 2001, mainly his own films, many of them also in South America. Besides, flumenfilm / Philipp Hartmann produces commissioned films, e.g. for museums and visual artists and musicians, as well as for social institutions. Also coproducing some films of other Hamburg based filmmakers. Philipp Hartmann obtained a master's degree in Visual Communication / Film at the Hamburg Academy of Fine Arts (HfbK) in 2007, and before this a Ph.D in Environmental Economics and a master in Latin American Studies by the Universities of Cologne and Fortaleza and Rio de Janeiro (Brazil).