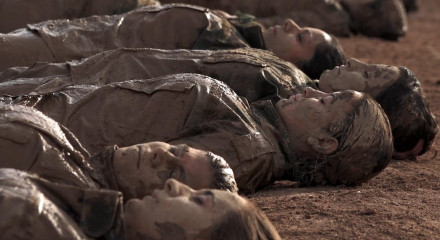 In order to avoid a forced mar... 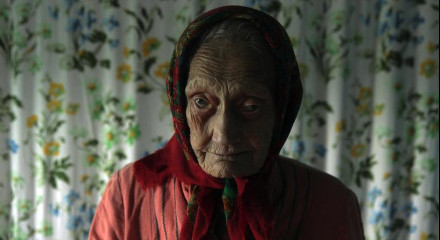 In the Siberian countryside, m... 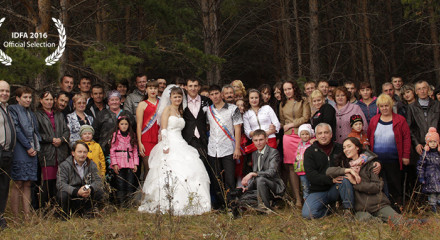 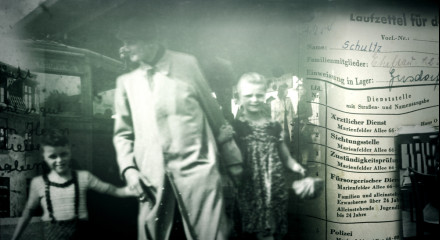 Doppelplusultra is a film production company based in Hamburg and founded in 2000 by Frank Müller and Kerstin Reich.
Our varied production includes documentaries, media art, short films, corporate films and music videos.
We are especially proud of our track record in postproduction.
The experience with different genres, styles and production methods enables us to tread new paths in form and content. With our works we try to challenge conventional methods of film production just as much as we try to cross the lines between various cinematographic and artistic forms of aesthetic expression.
The films we produced or participated were presented at numerous international festivals and won several awards.