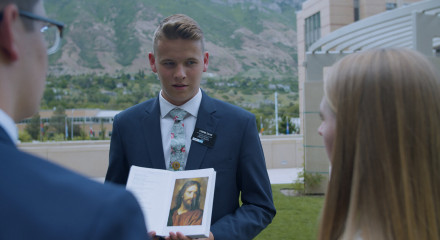 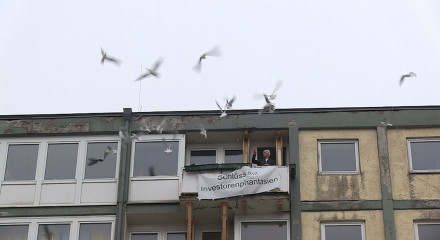 Dirk Manthey Film ug is founded in 2000 in Hamburg. Since then DMF has produced a large number of films, both feature films and documentaries. The portfolio of our films includes both films that allow us to tell their stories through image and sound/music as well as films that specifically address social grievances and thus make them visible and tangible. Since its foundation DMF have been focused on international co-productions. In Europe as well as in Latin America. Over the years, we‘ve built up good networks in many of the countries which with we produce and have acquired an understanding of many cultural and also film-industry specific idiosyncrasies. Apart from the activities as a production company „Dirk Manthey Film / Dirk Manthey“ has taken charge of line producing, executive producing and post production supervising for high budget fiction and docu-fiction films in the last years.