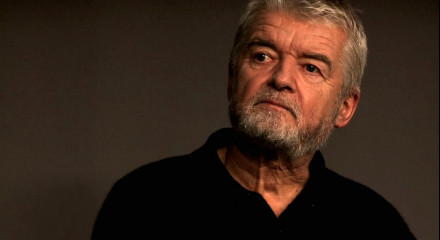 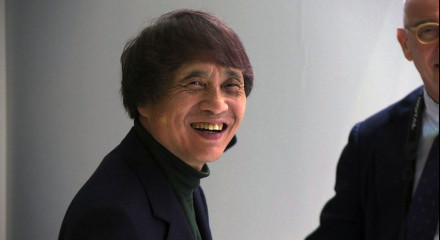 The documentary portrays one o... 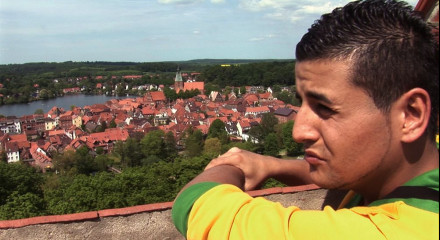 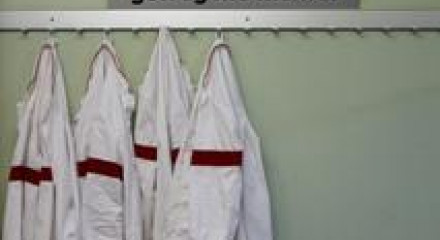 UNDER CONTROL unfolds a panora... 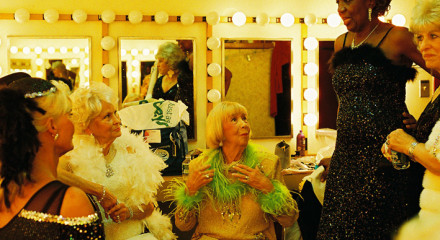 Once a year a group of elderly...

credo:film is a Berlin based production company. It was founded in 2001 by the HFF filmschool graduates Susann Schimk und Jörg Trentmann. The office of credo:film is located in the centre of the German capital, overlooking the Berlin river Spree.
credo:film realize projects of various formats and lenghts every year for the German market and the European market. credo:films are running worldwide on well-renowned film festivals, many have won international awards and have been shown in theaters.

Since 2005 distribution company credo:verleih
Since 2008 member of the German and the European Film Academy