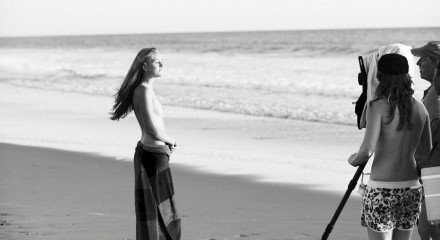 What is beautiful and who defi...

BENEDIKT PICTURES FILM&MEDIA PRODUCTIONS
focusses on developing and producing high profile feature documentaries for international distribution, specializing in Television Broadcasting and DVD releases. Principal subjects are the arts (from Jazz to Photography) as well as the artists themselves. Philosophical questions on social and cultural issues are meditated upon and focused in new ways.

Aside from documentary features, BENEDIKT PICTURES produces high profile image films for a variety of institutions and companies – including areas of music and culture as well as commercial enterprises.