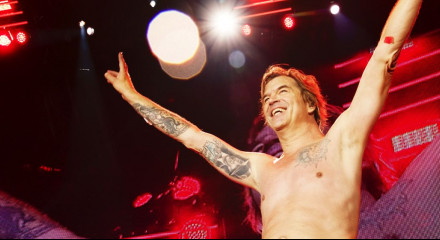 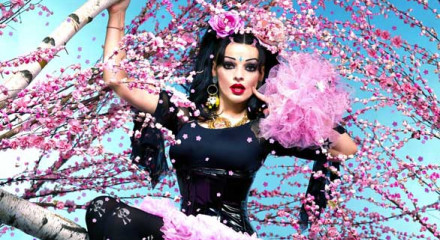 Nina Hagen is the ‘godmother’... 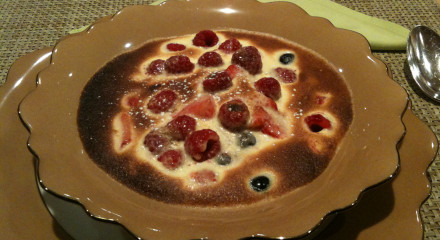 Eckart Witzigmann has left his...

In 2001, Cordula Kablitz-Post founded avanti media fiction, through which she primarily produces feature films and high-quality documentaries for cinema and TV, including the four Grimme Prize winning ARTE documentary series "Into the Night with …".

The company's first production, the feature film "Sophiiiie!", directed by Michael Hofmann, received the Bavarian Hypo Awards for Best Director and the Best Actress award for Katharina Schüttler in 2002, as well as the Best Director Award at the Mediawave Festival in Hungary. It also participated in the International Film Festival in Locarno in the competition for the Golden Leopard.

The short film "High Maintenance" in 2006 was a co-production between avanti media fiction GmbH and the Berlin International Film Festival, directed by Philipp Van with Nicolette Krebitz and Wanja Mues, screened at numerous international film festivals for many years and received several prizes and awards, crowned by the Silver Oscar at the Student Academy Awards.

"Lou Andreas-Salomé" was one of the most successful art house films in 2016 in Germany, Austria and Switzerland. In France, "Lou Andreas-Salomé" launched in 2017 in 65 cinemas with great success. In Brazil, the US and Spain it was released in cinemas in 2018. Currently it is licensed by Spain, Italy, China, New Zealand, Australia and the US. In Italy it will be released in 2019.

The documentary film "You only live once - Die Toten Hosen" was created in 2018 during one of the biggest tours of the Toten Hosen in Germany, Switzerland and Argentina. It was directed by Cordula Kablitz-Post and concert director Paul Dugdale. The film will premiere during the 69th Berlinale on February 15th 2019 in the Friedrichstadt-Palast.