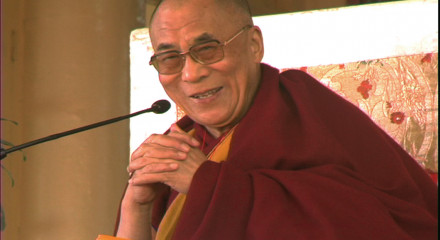 Argot Pictures is a distribution company for independent films. We work with filmmakers to set up limited engagement theatrical releases at theaters around the country. Argot Pictures believes that filmmakers should be actively involved in the promotion and distribution of their work. We look to step outside the traditional way that films are released theatrically and work to set up discreet, low cost, limited engagements that are designed to generate publicity, box office and increase the value of their films for television and DVD sales. We believe strongly in using the internet and viral marketing techniques to connect with the audiences and in some cases to sell films directly to the public.