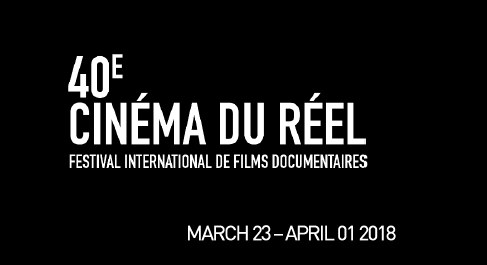 PARIS, March 23 — April 01
Since its creation 40 years ago, Cinéma du Réel has become a major documentary film festival in France. Taking a close look at the diversity of creation, of forms and ideas, the festival now gathers a large, loyal and engaged audience.

Everything about the festival, the films the guests... and more!