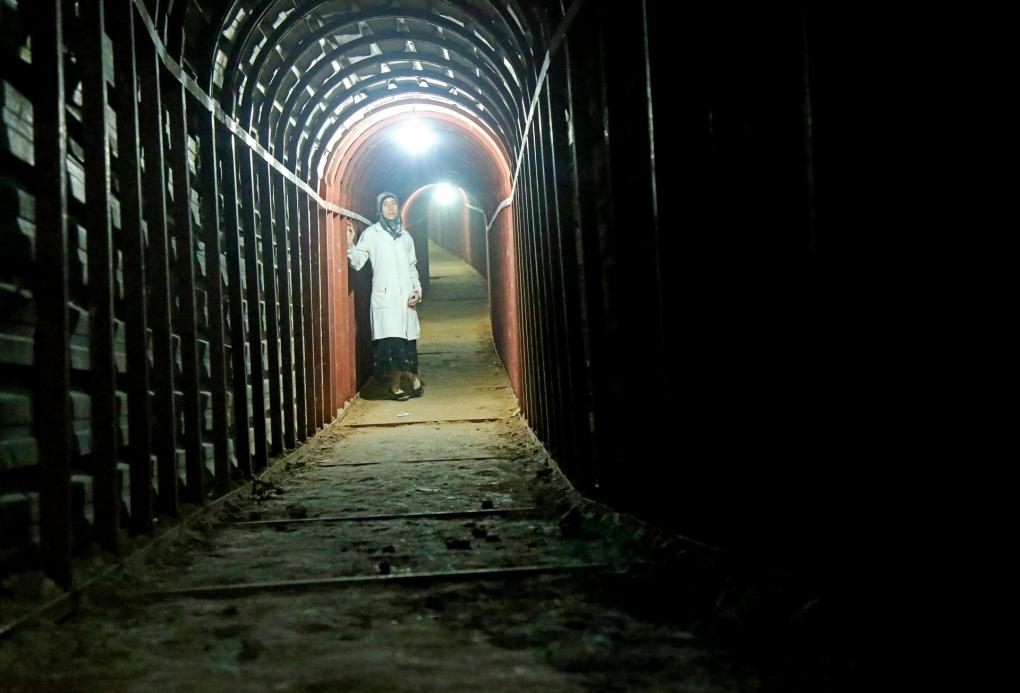 Editor Per K. Kirkegaard is proud of THE CAVE's road to the Oscars. The documentary from filmmaker Feras Fayyad immerses viewers into the Syrian Civil War, showing the brutality and tragedy of the conflict. Fayyad and his team shot in the heart of Syria, amid bombings, over a five-year period. “We are so glad we can give the people of Syria a voice,” Kirkegaard says. “Getting to the Oscars means we can get the message out to society about what is going on.” (read the whole article here ‘The Cave’ Editor on Cutting Syrian Civil War Footage: ‘It Was Like Hell Going Into Work Every Day’ by Jazz Tangcay) 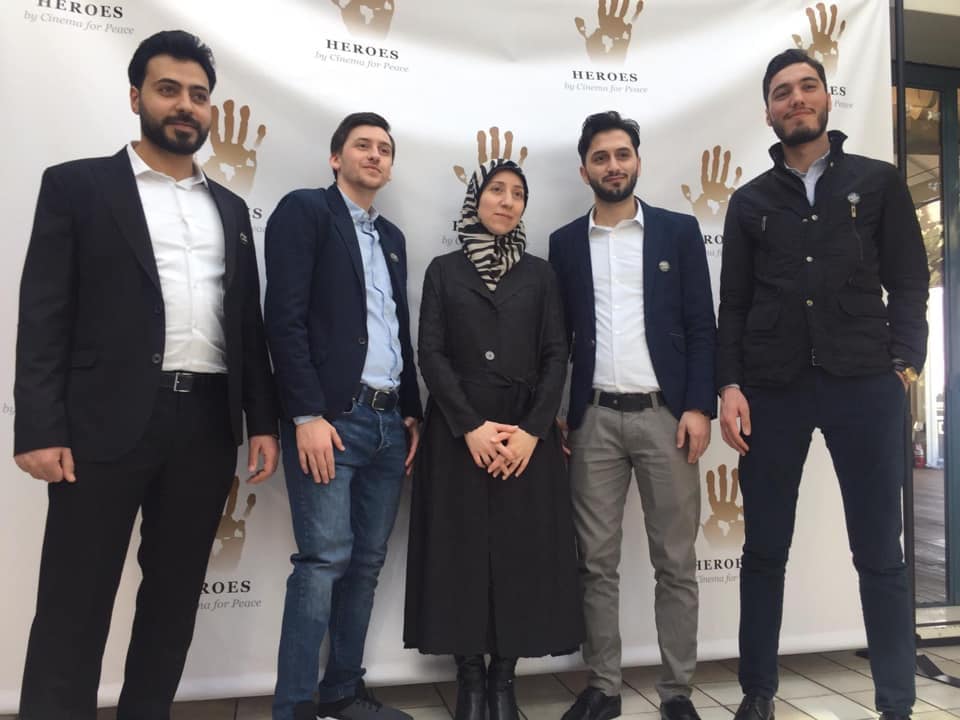 Dr. Amani Ballour and the brave DoPs of THE CAVE.
Cinema for Peace gave money for her foundation