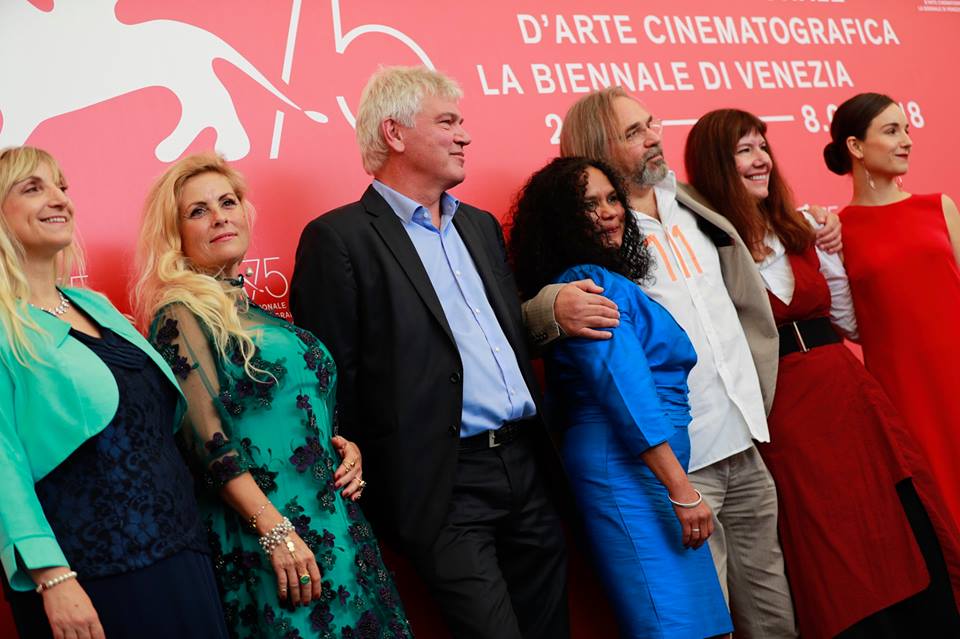 The German/Danish/Scottish/US documentray co-production is filmed with 96 frames-per-second and offers a overview of water in its shifting array of forms. Sony Pictures Classics has acquired all rights in North America, Australia, New Zealand, Latin America, Scandinavia, South Africa, and India and is planning planning to release AQUARELA in 2019.

"Film artist Victor Kossakovsky pays tribute to water in all its forms with this documentary, filmed in such diverse locations as Greenland, Venezuela, Siberia's Lake Baikal and the middle of the Atlantic." (Leslie Felperin, The Hollywood Reporter)