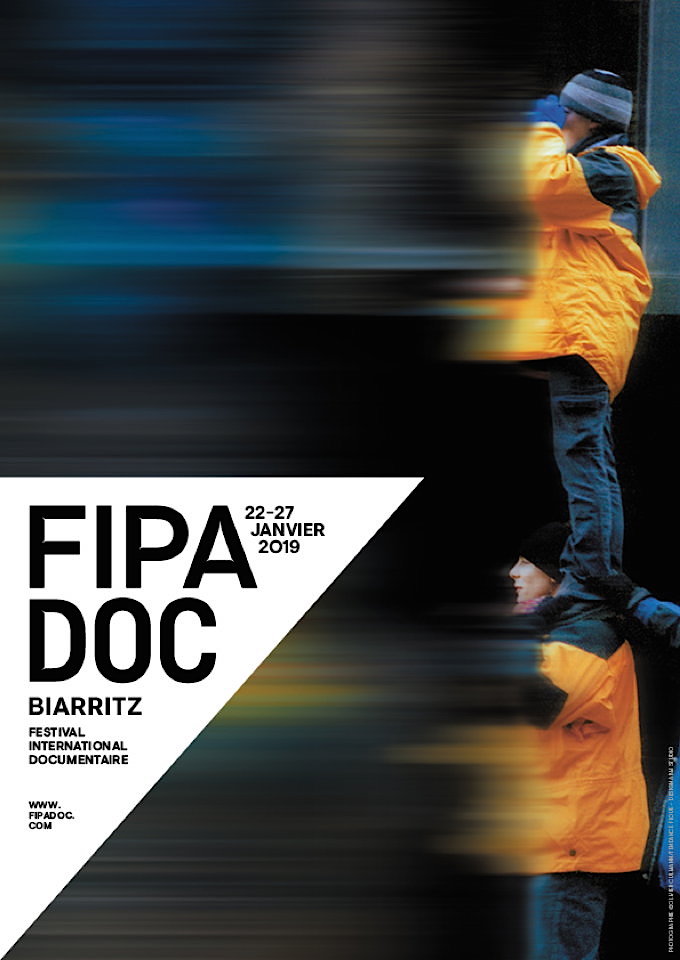 FIPADOC, festival international documentaire January 22–27, 2019 in Biarritz successor to Fipa, brings narrative, sound, and vision professionals together.
FIPADOC has besides the three major award categories as
• International Documentary
• French Documentary
• Musical Documentary
non-competition categories, such as Focus on a country of honour.
This year Germany has got the honour as partner country of FIPADOC and C. Cay Wesnigk from AG DOK board is in charge of the moderation of the panel discussion with representatives of international film festivals in Germany. The expected panelist will be Leena Passanen for DOK Leipzig, Adele Kohut for DOKfest Munich and  Gerhard Wissner for Kasseler Dokfest. Date: Friday, January 25, 2019 followed by the German Reception in the evening.

FIPADOC hosts several pitch sessions for new projects. Representatives of successful projects have the opportunity to pitch to a panel of selected professionals. One of them is an introduction to ARTEs new Grand d'accord Documentary Format and a panel on coproducing between France and Germany, where also some case studies will be presented on Thursday January 24, 2019.

Pitch and Promote Your Documentary a workshop by La Fémis Film School is offering the chance for directors, writers, producers, and representatives of documentary projects the chance to sharpen their promotional skills to better pitch their films to potential partners and investors. After working on the spoken and written aspects of promotion, participants will present their projects during one of FIPADOC’s pitch sessions.

FIPADOC’s film library provides on-demand viewing of any film from the official selection to accredited professionals, who can also access a complementary collection of standout films, handpicked by FIPADOC, exclusively available in the film library.

FIPADOC showcases a selection of more than 100 documentary films. The selections include all screen and writing formats, both in and out of competition: short, mid- or feature-length individual films and series including this LineUp of German documentary productions and co-productions.