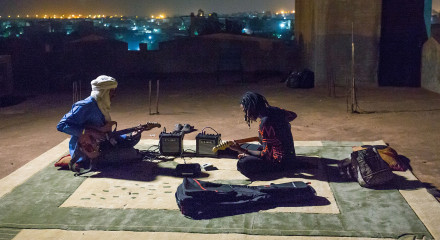 MALI BLUES tells the story of... 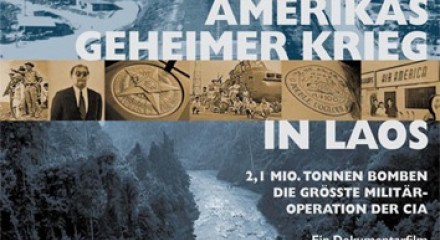 The company was founded in 2000 by the brothers Reinhardt and Christian Beetz. Gebrüder Beetz Filmproduktion is one of the few German production companies specializing in the production and distribution of documentary programs worldwide. In collaboration with directors and international independent producers, GBF develops and produces creative, award-winning documentaries, television theme nights, documentary series, reports, and cultural-TV-magazines.

In the last few years Gebrüder Beetz Filmproduktion has one numerous awards for its European production. In 2006, “FC Barcelona” co-produced by GBF, won the renowned German Grimme Award in the category “Special” as one extraordinary example for critical in-depth reporting within the world of sports. In 2005 this film was also awarded the “Prix Europe” for the best European television film about football. In 2007 'Dancefloor Gaballeros, a ZDF Kleines Fernsehspiel production, won the award in the category documentary at the music film festival 'Unerhört' in Hamburg, and in May 2007 our project “The Accordionist” won the German Axel-Springer Award for young journalists. In November 2007 “The Accordionist” won the German Short Film Award in the category best documentary. At the beginning of 2008 our documentary “Between Insanity and Beauty - The Art Collection of Dr. Prinzhorn” won the German Grimme Award in gold in the “Information and Culture” category. With our project “The Future is Now! – Avantgarde Art of China Conquers the Market” we were nominated for this year’s Rose D´Or Award for best art documentary.