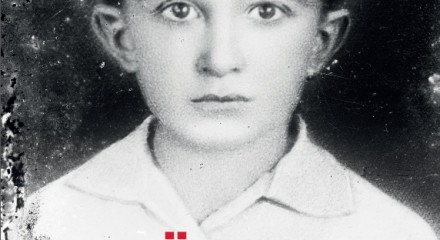 The film HALF THE TOWN tells t...

Balance Film GmbH was established in Dresden in 1993 as an independent production company. Its work is centred on the development and production of animated films and documentaries for cinema and television.

In its animated film production the company concentrates on in-house productions featuring refreshing and out of the ordinary graphics, plus special animation techniques. For several years now, the Balance Film team has been developing new series concepts, producing and co-financing TV cartoon series and also providing expert consultancy and services in all areas of 2D film animation, including character design, storyboards, animatics, animation, visual effects and compositing.

The production team’s main area of focus for documentaries centres on cultural and historical topics. The company also enjoys getting involved in educational media projects, especially those aimed at pre-school children. For its work in this area Balance Film won the Saxony State Institute for Independent Radio and New Media’s Educational Media Award in 2004.