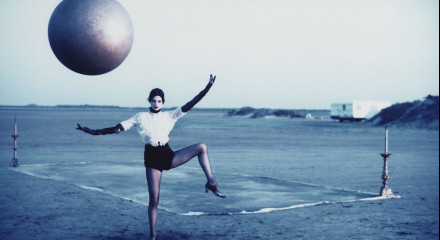 Benjamin Seikel and Vanessa Nöcker have – for many years in the film business – decided to join forces in 2017 after several joint productions (a.o. "Boris Becker – The Player", ARD/Netflix, "Reichstag – History of a German House", ARTE/NDR). With a large team of authors and directors, cameraoperators and editors with many years of experience in journalistic, fictional and creative formats, they develop their own film and format ideas, offer directing, conception and production to the highest technical standard, mainly for the international market, public television and also for the big screen.